Zhi Xiang is the head monk of the Shanghai Baoen Temple. 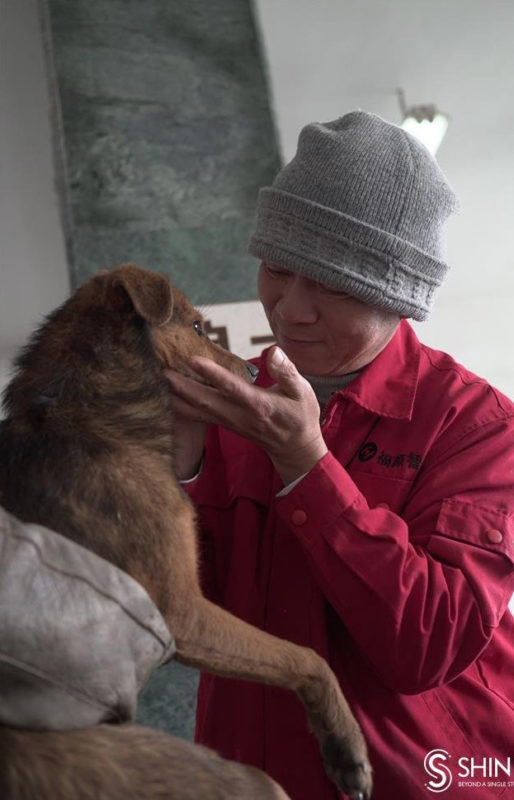 Today, Zhi Xiang has almost 8,000 dogs that need to be fed and cared for.

Several hundred will eventually be resettled in Europe or North America.

“I have to save them because if I don’t, they will surely die,” Zhi says. He began his journey 27 years ago, when a car ran over a cat before his eyes.

This incident affected Zhi, and the monk began to help the animals that he found on the roadside near the monastery.

However, later he began to pick up mongrels and take them to the veterinary clinic for sterilization. Today, he takes care of animals right at Baoeng Temple. 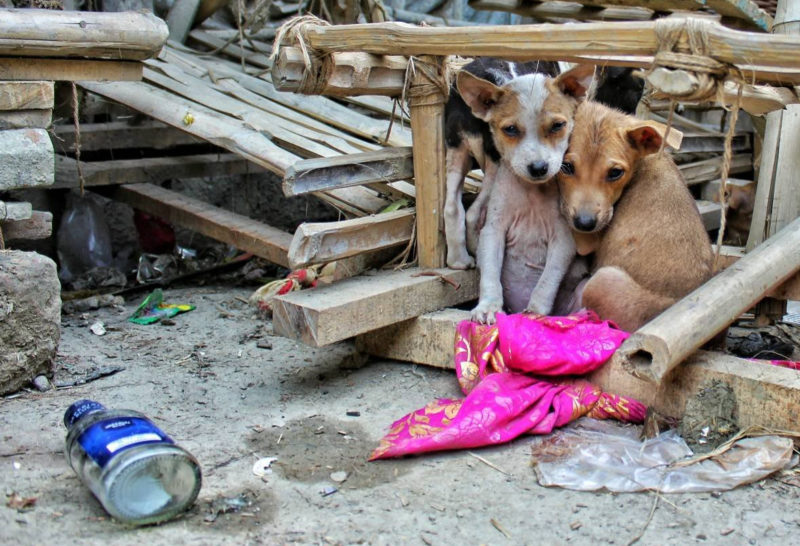 The monk says that in China there is a big problem with abandoning pets.

Many people don’t realize that having a pet is a big responsibility and realize they are not ready to take care of a dog when it already lives with them.

At the same time, reproduction among homeless animals leads to a sharp increase in their numbers.

In 2019, state media reported that there were 50 million stray animals in China, a number roughly doubling every year.

With the help of volunteers and his small workforce, Zhi keeps several hundred dogs at his Bao’en temple.

For example, the temple has a room filled with 200 cats, as well as a pen for chickens, geese, and peacocks. 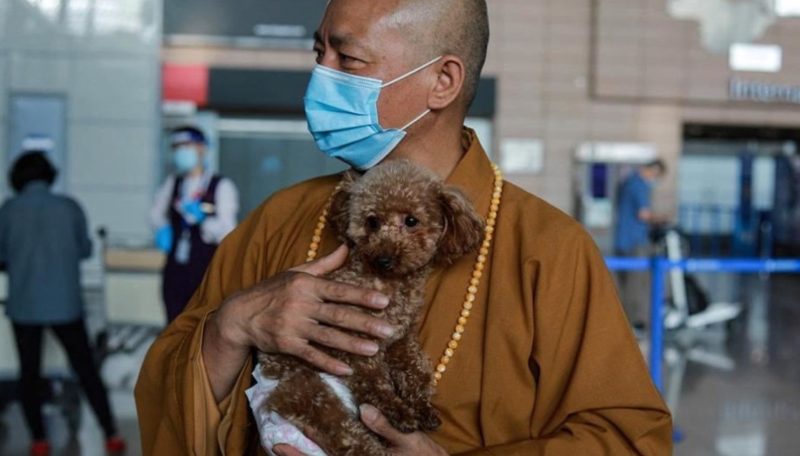 However, Zhi mostly keeps sick dogs. He hopes that all of his dogs will one day find a home, but about 30% of the dogs he rescues die of disease.

Today, the monk’s activities are supported by many people, so he was able to rent a 9,000 square meter shelter in Dagan.