An amazing story happened in the city of Labinsk, Russia. In the window of a cafe, people noticed a cat that desperately scraped its paws on the glass and screamed as if calling.

The workers wanted to drive away the dirty animal, but several visitors stood up for her and decided to check their guess. 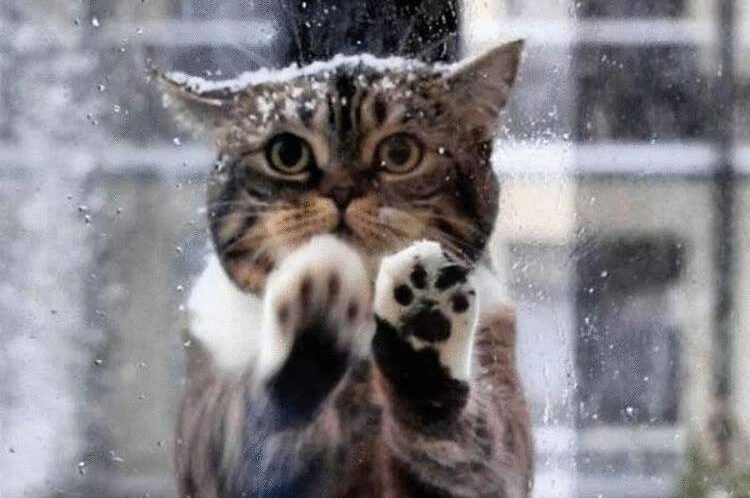 A couple of young people went out to the cat and wanted to take it inside to warm and feed it, assuming that the animal was cold and starving.

But, the cat pulled out, desperately showing with all its appearance that it wants to show something. When a girl took a few steps behind her, the cat led her along, constantly turning around to check if they understood her. 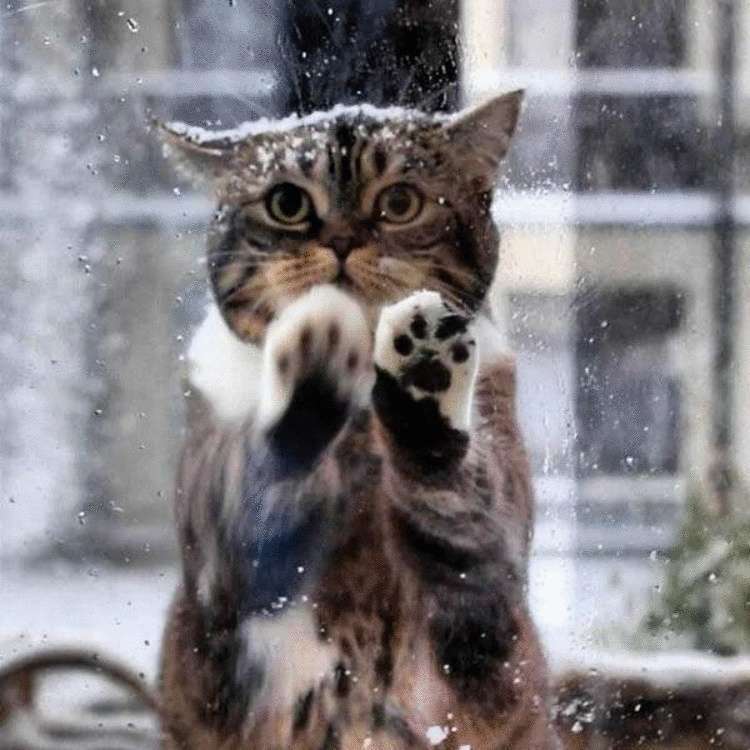 At the end of the path, the cat was already leading them so fast that the young people could hardly keep up. Suddenly they stopped at a box, the cat walked around and scratched it with its paws.

The young man opened the box, the girl gasped in shock. 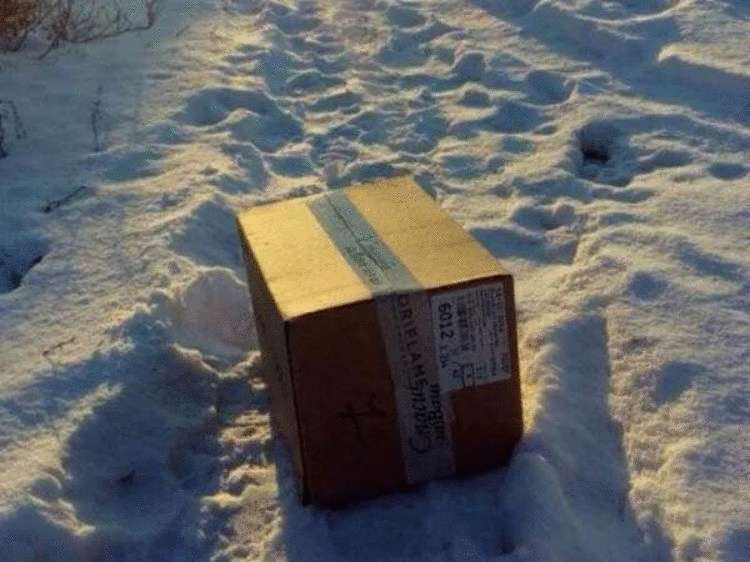 Quite tiny newborn kittens lay pressed to each other. The cat immediately jumped up to them, starting to feed and lick them. The young people took the mother and babies to live with them.

Now they are looking for a home for the kittens, and they decided to keep the heroine cat.