Imagine watching as your neighbor mistreats their dog, day in and day out wishing there was something that you could do to help.

For years that was the anxiety-ridden life of one couple who watched helplessly as the poor Golden Retriever next door was left outside for hours, neglected and muzzled with duct tape. That is until they just couldn’t take it one more da 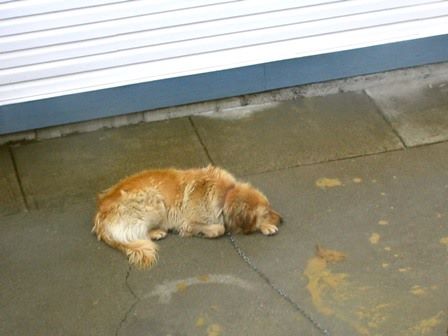 The senior Golden Retriever, later named Alfie, would spend hours on end alone and scared in his concrete backyard. Because of a lack of human companionship and abuse, he was visibly depressed. Being the owners to a Golden Retriever of their own, it broke this couple’s hearts to see this poor dog suffer like this. The dog didn’t seem to trust anyone. At his age, he would never have made it in a shelter. This couldn’t be the rest of this poor pup’s life. It just couldn’t. 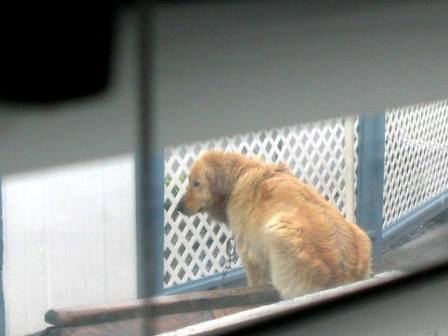 After multiple attempts to get the police on their side to no avail, they took matters into their own hands. They hopped the fence, unchained the dog and brought him home with them. With a lot of patience, love, and affection, Alfie began to realize he was in a safe and loving home. Soon, he blossomed into the carefree happy dog he was meant to be. 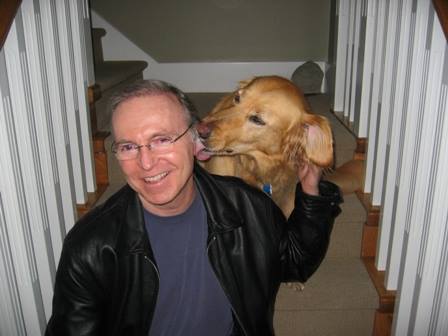 New toys, adventures, and vacations helped Alfie love and trust his new family. Eventually turning his former life as an abused and neglected pet into a distant memory. 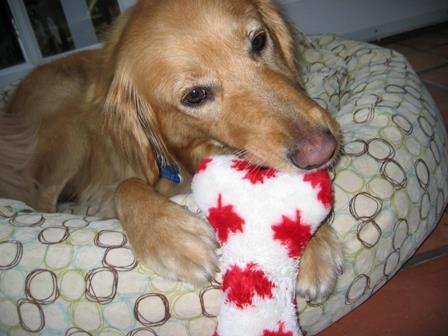 I am so grateful for people like this. They opened their hearts to love a new pet even when it seemed like an impossible task. And while it’s just one dog of many who are in need of a rescue like this one, every rescue adds up and makes a difference.