The star of this story, a stray Pit Bull, only cared about one thing: her little family. People tried to rescue her but when they tried to get close, she would dart away. She was terribly frightened but she also feared being separated from her babies. 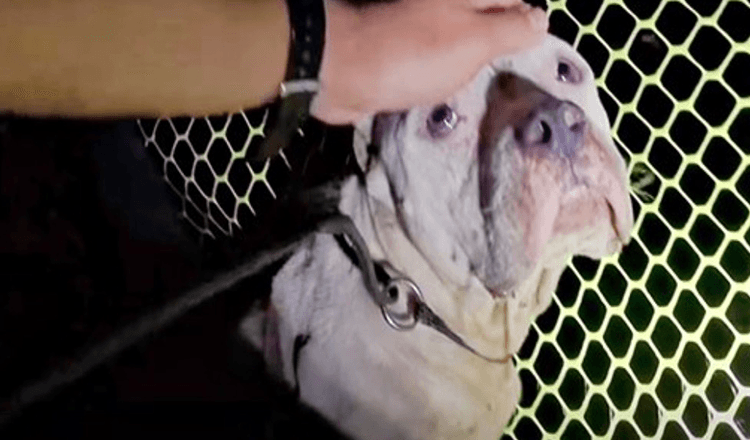 Kind people would leave her food and water but they all knew she didn’t belong on her own. That was when Hope For Paws was called in, writes ilovemydog. 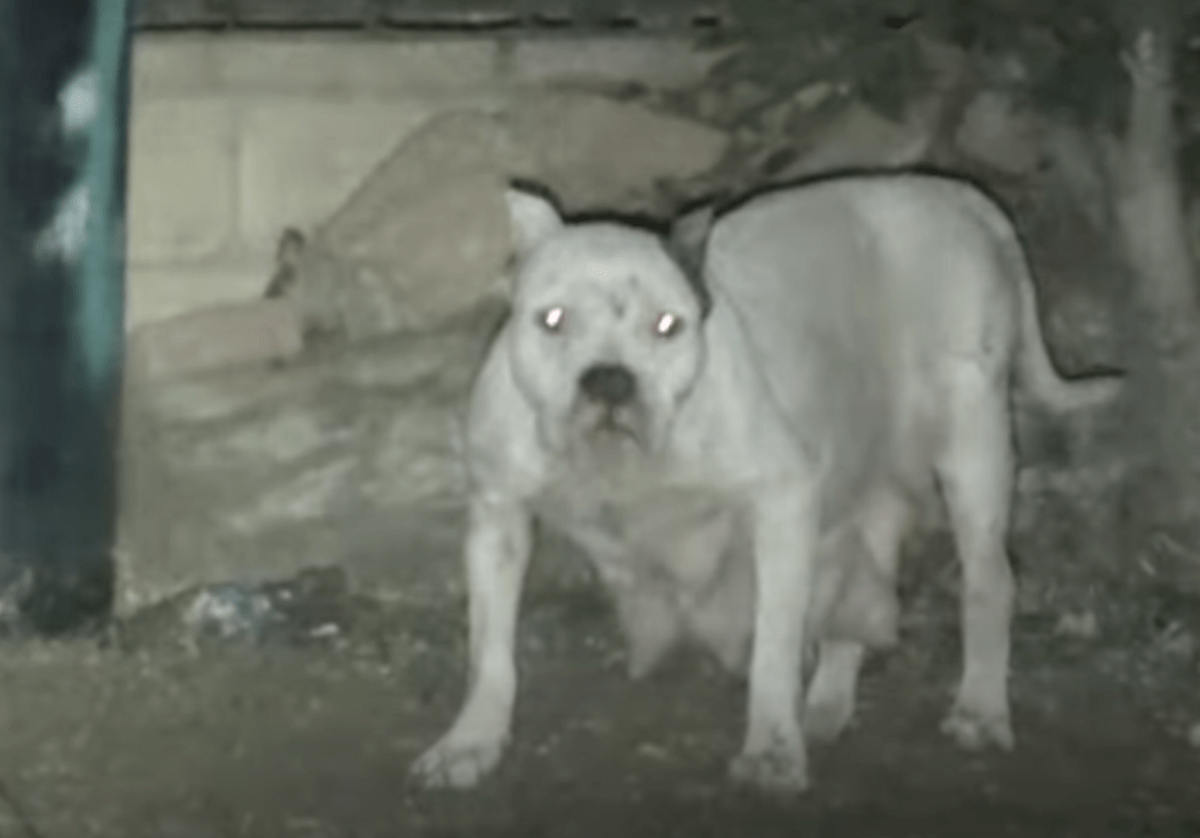 The very smart mama Pit Bull hid her babies away to make sure they stayed safe. She cared for them and loved them dearly. Even though they were homeless, she gave them whatever she could. A mother’s love certainly is a powerful thing. Hope For Paws knew that this dog, and her pups, could not remain on the streets. They rushed over late at night hoping they would be able to save her. 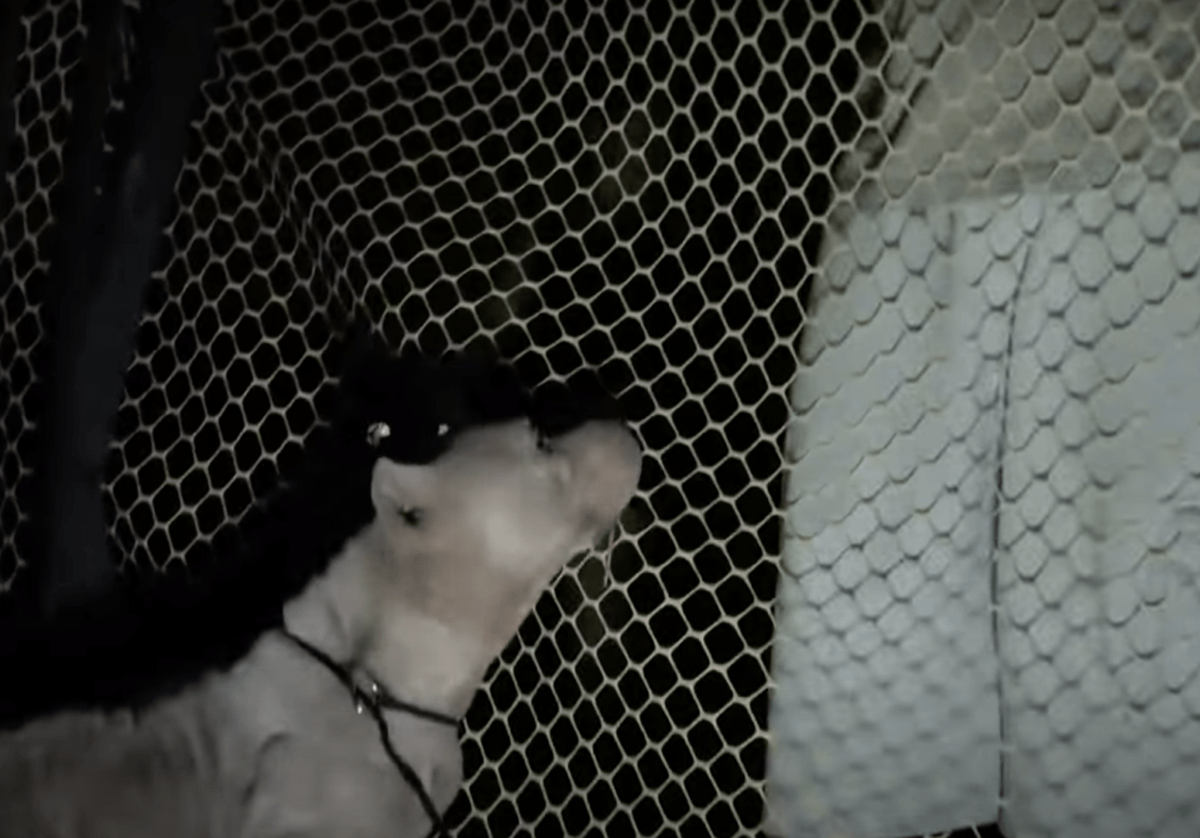 But when Mama sees the rescuers, she doesn’t trust them either. Eldad, and his rescue assistants, put a temporary fence around the perimeter. Neighbors that knew about the dog family watched as Eldad did his thing. The experienced rescuer could read dogs very well. He placed the lucky red leash around her. She seemed scared but is not aggressive at all. Her fear is understandable; she is afraid that the humans will take her away from her babies. 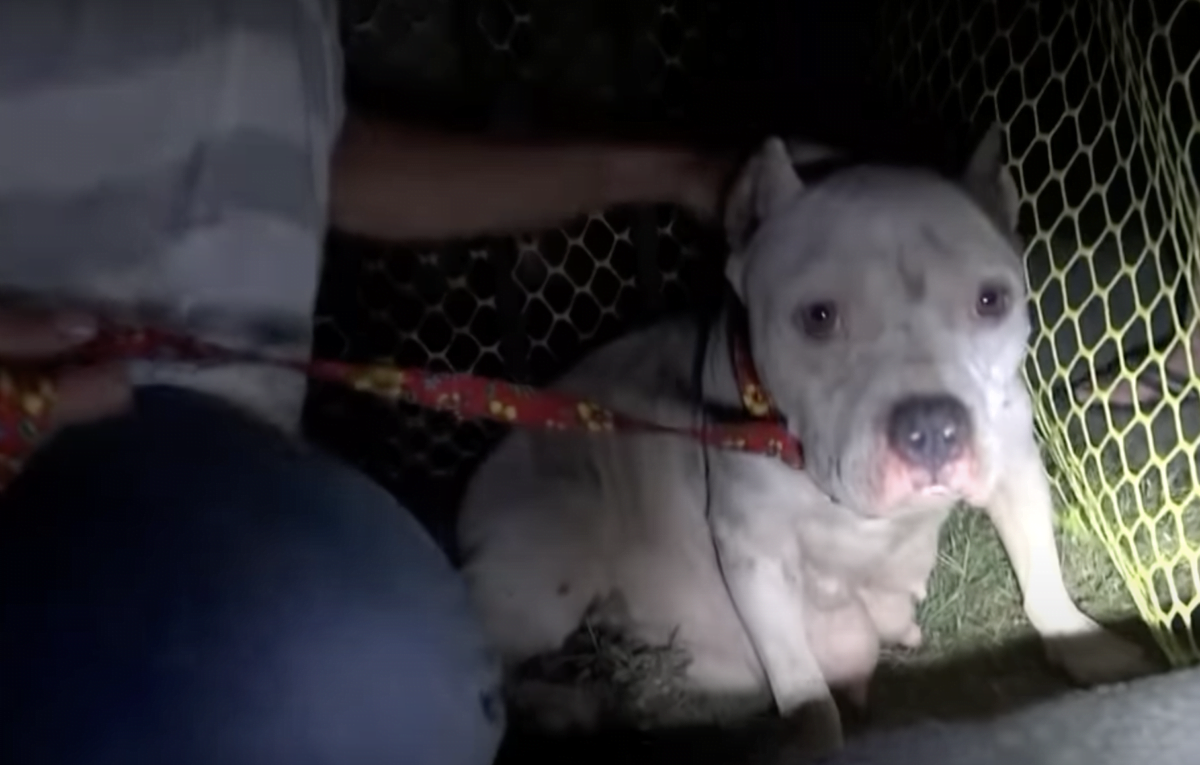 Eldad would never leave her babies behind but that’s pretty hard to explain to a dog. Mama would just have to take a leap of faith, according to ilovemydog.

The Dodo’s video below shows us the power behind a mother’s love. This beautiful dog would go to the ends of the earth for her babies. To see their rescue and what happens next, check out the full rescue below.