Actor, photographer and poet from Dubai Omar Borkan Al Gala (Omar Borkan Al Gala) became famous all over the world after the incident with the authorities of Saudi Arabia, who expelled the young man from the country because of excessive external attractiveness. The authorities explained this by the fact that Omar could «introduce Arab women into fornication.» 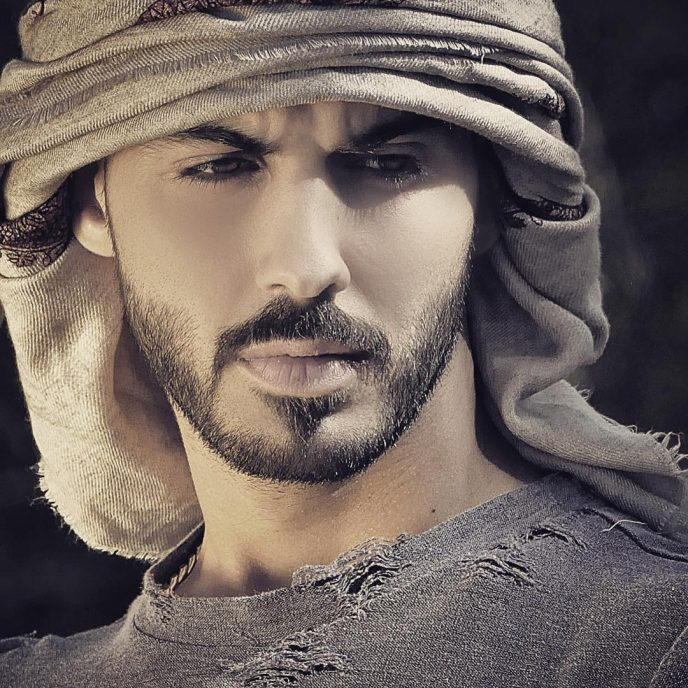 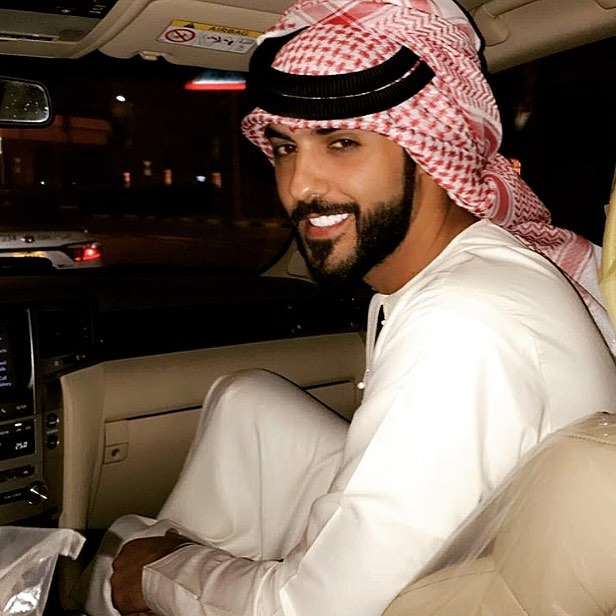 The young man actually has a rather attractive appearance, and many girls would not refuse the company of such a talented and handsome man. But the fact is that the heart of an oriental guy has been occupied for 4 years by a girl named Yasmin (Yasmin Oweidah). Fans, having learned about how the chosen one of the “most handsome Arab man” looks like, were, to put it mildly, disappointed. Many of Omar’s subscribers considered the girl not attractive enough. The critics turned out to be the majority, but this did not prevent the couple in love from getting married. Now they are raising a common baby and occasionally share his photos. But much more often young people publish joint pictures, of a rather romantic nature, by the way. 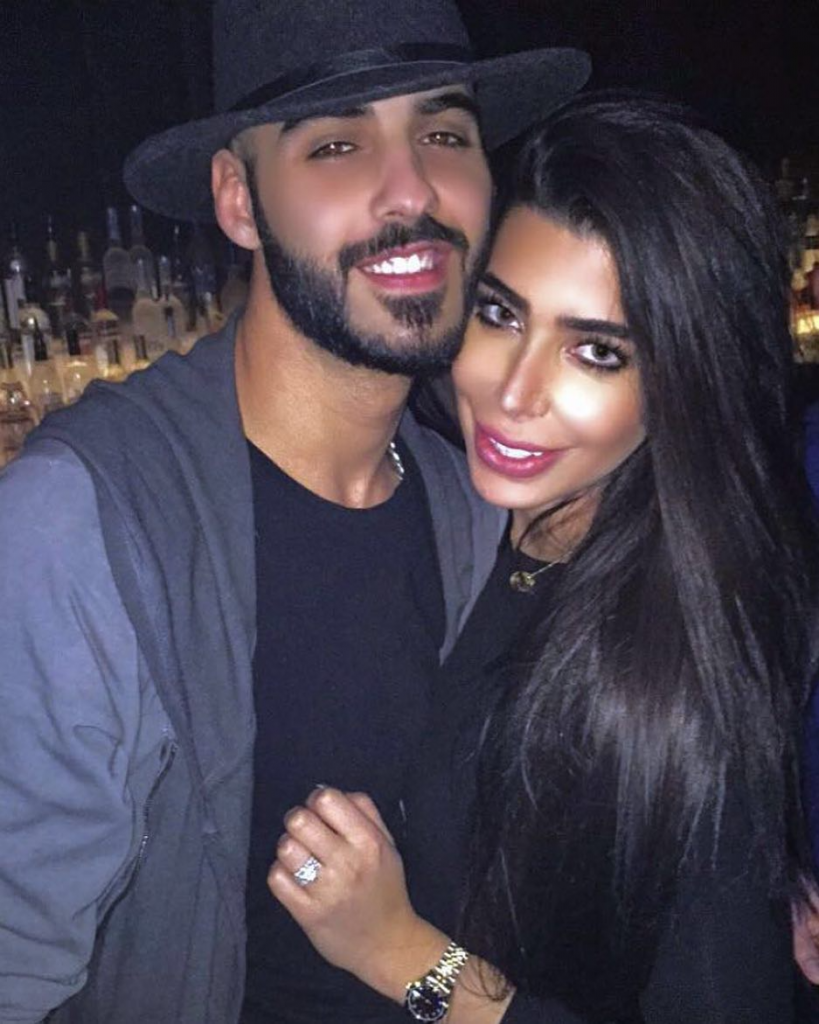 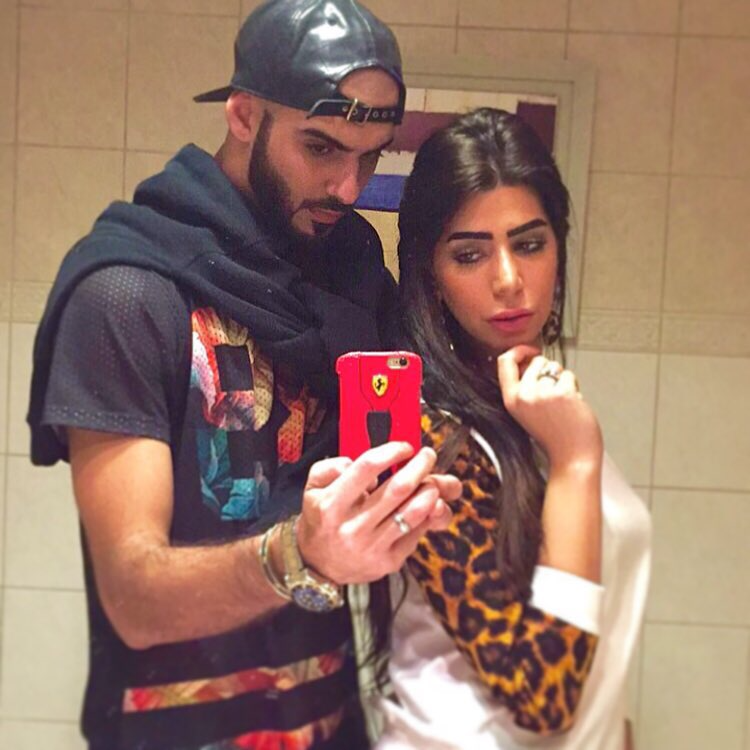 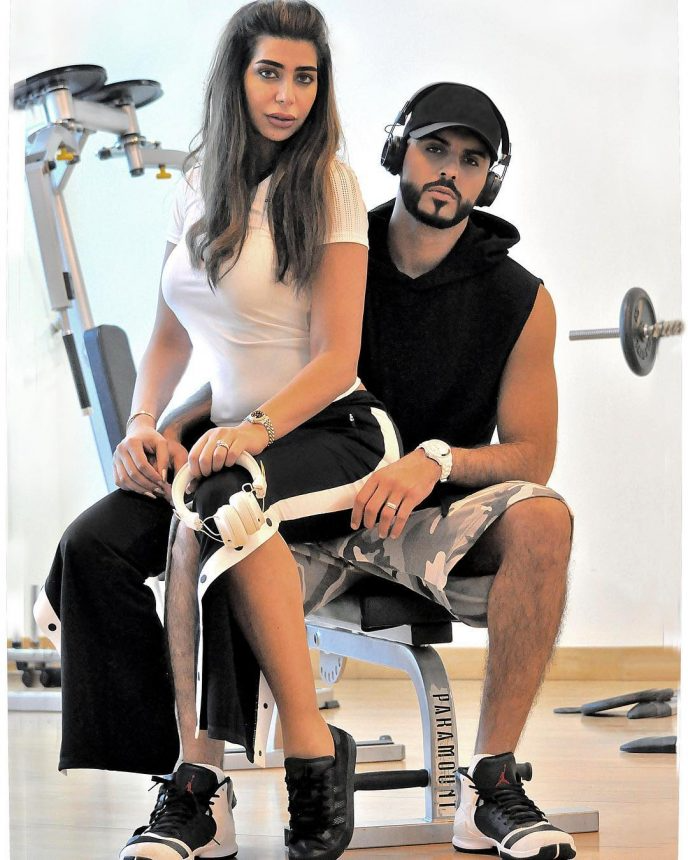 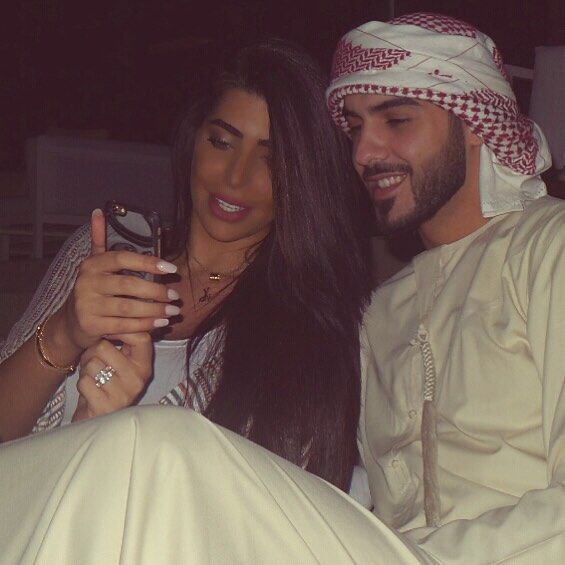 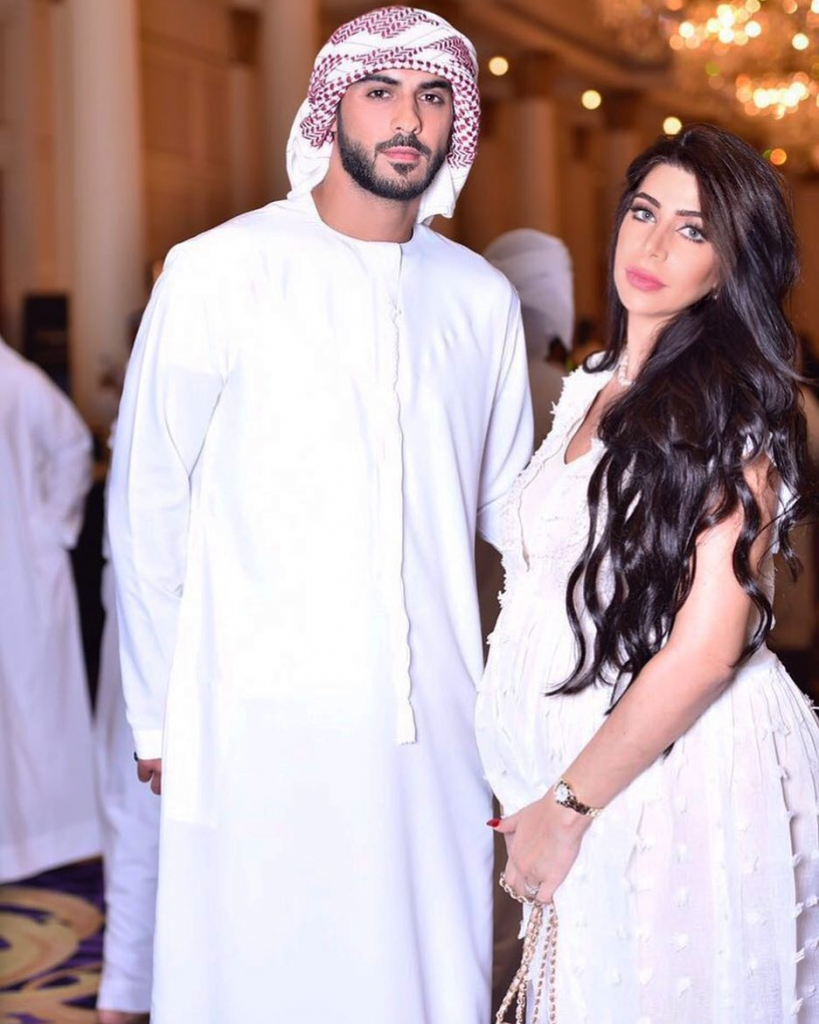 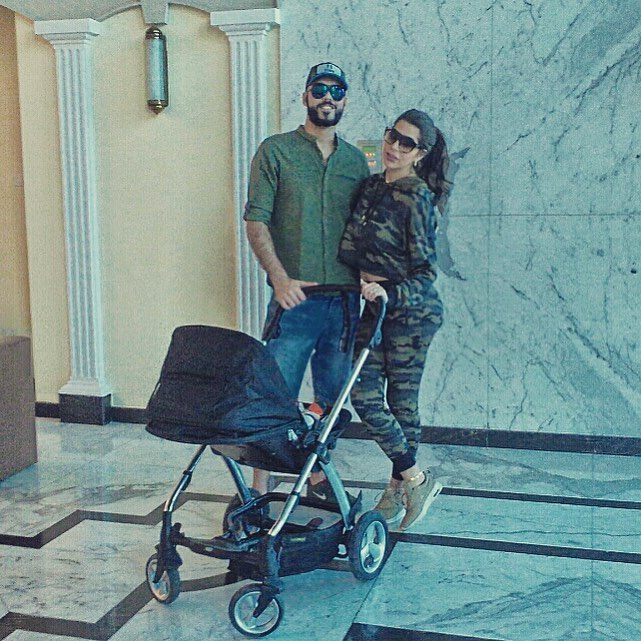