It saddens us that any dog has to feel pain. We are grateful, however, that there are so many kind, loving people who volunteer their time to help animals in need. Animal rescuers are angels and deserve to be commended. They wear invisible capes because to sick, homeless animals, they are superheroes, writes ilovemydogsomuch

A senior Husky was found with a terrible wound. It had gone on for so long and the infection was so severe, that his leg was in serious distress. The infection threated to enter his bloodstream which could cause sepsis shock. 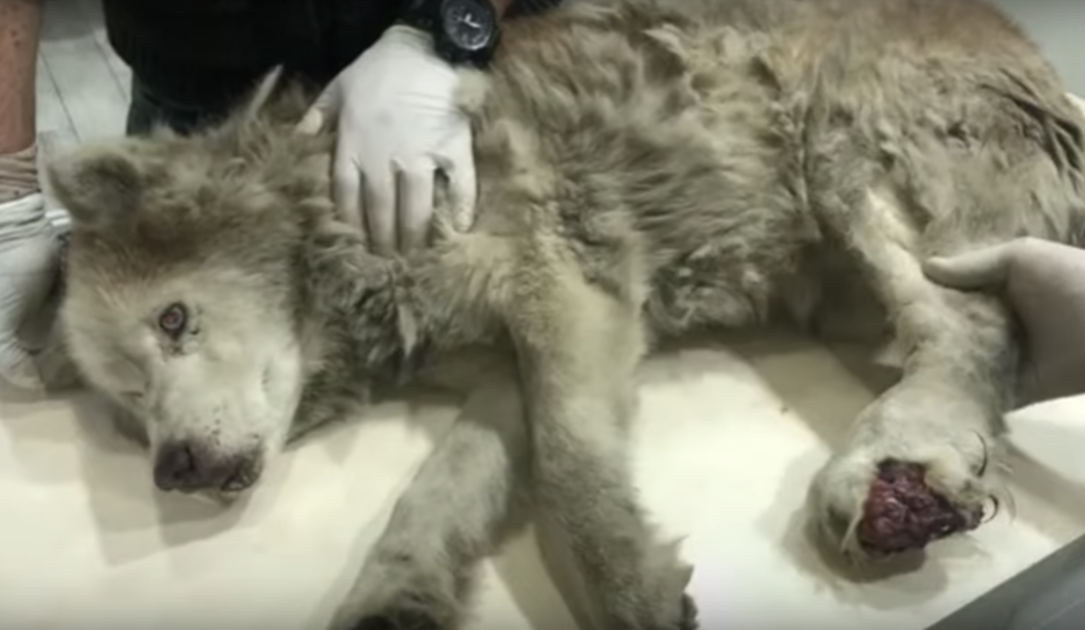 (He was also filthy that he looked gray! In fact, he’s a red Husky. Just wait until you see his real coat at the end!)

The poor dog was getting on in age too which made healing that much more difficult. As they rescued the Husky and brought him into the vet, they realized he lost most of his teeth due to old age. 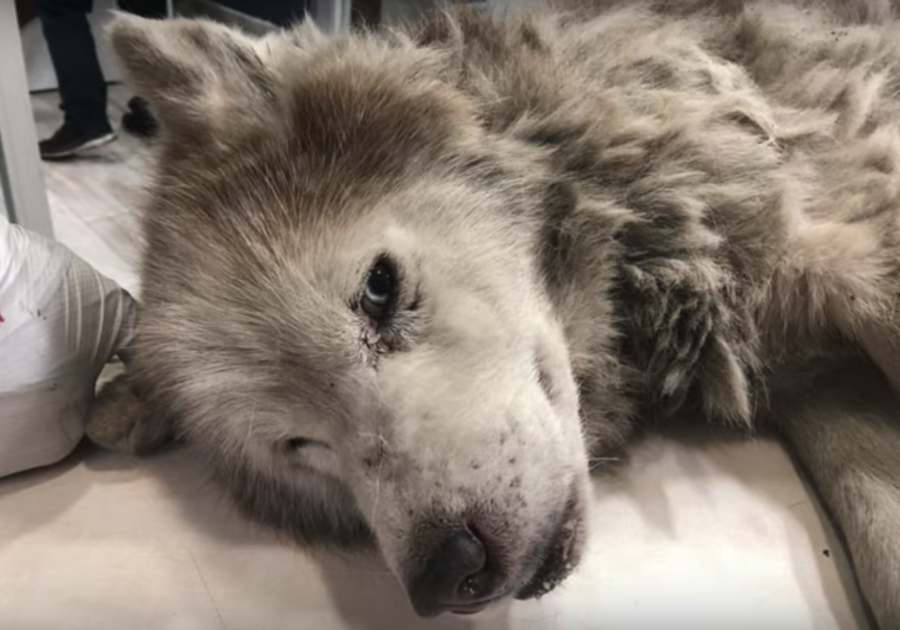 The medical team continued to assess the dog. They gave him medication for pain. They decided it would be best to amputate his leg; it was no longer salvageable. Trying to save his leg at this point would be cruel. Dogs do great on three legs and with this infectious wound gone, he could start a new, healthy life. They booked the surgery right away. There was no time to waste! 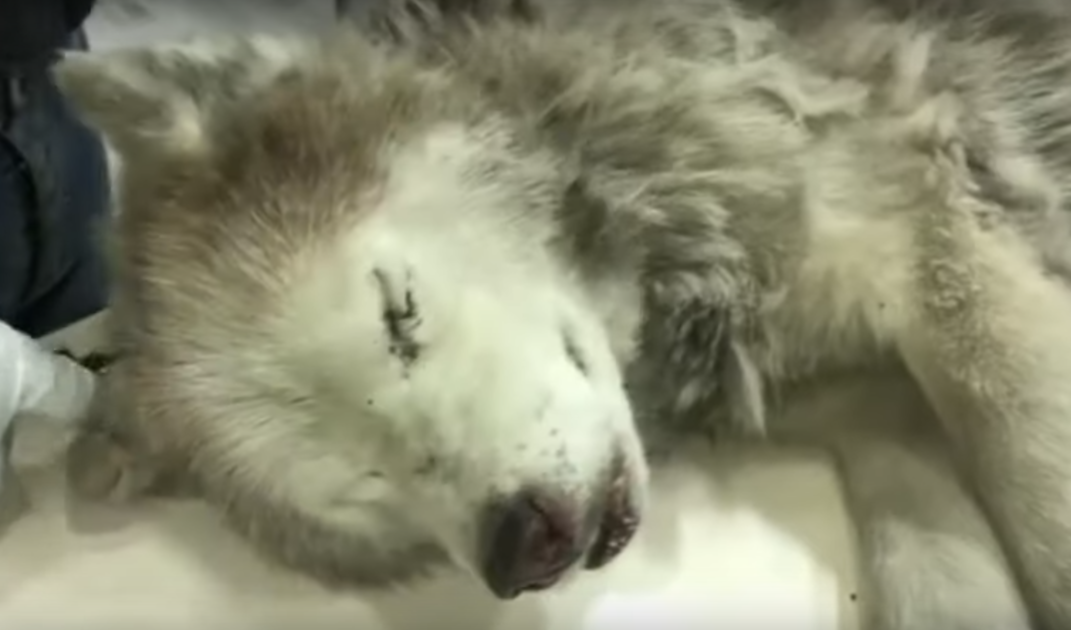 The surgery went very well! The medical team continued to monitor the Husky and insure his healing was on track. Look at him now! He’s so handsome! Look at that beautiful red coat! Red Huskies are so beautiful. 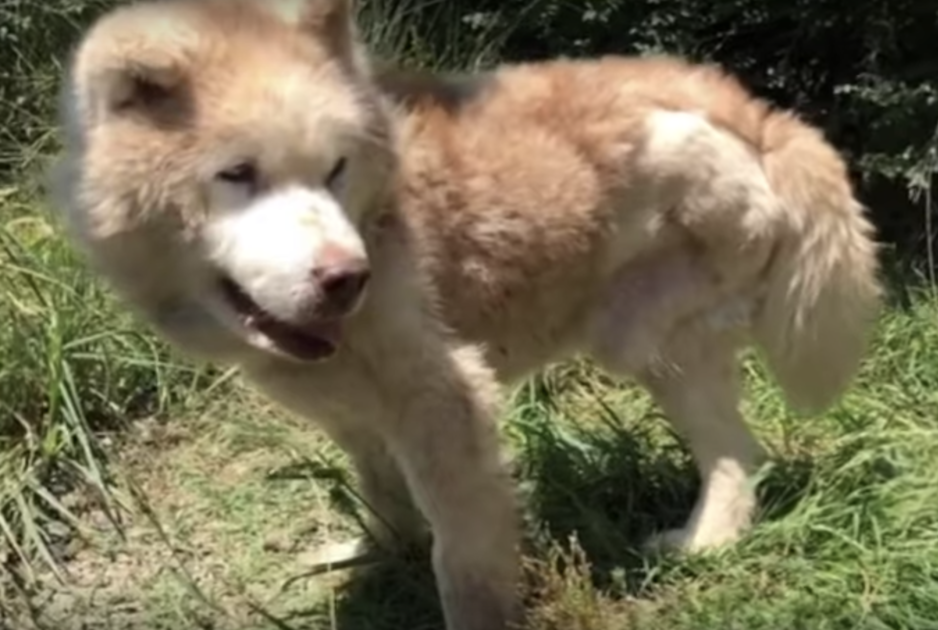 The sweet dog will continue to stay with his new friends at the rescue center until he can find a new forever home. 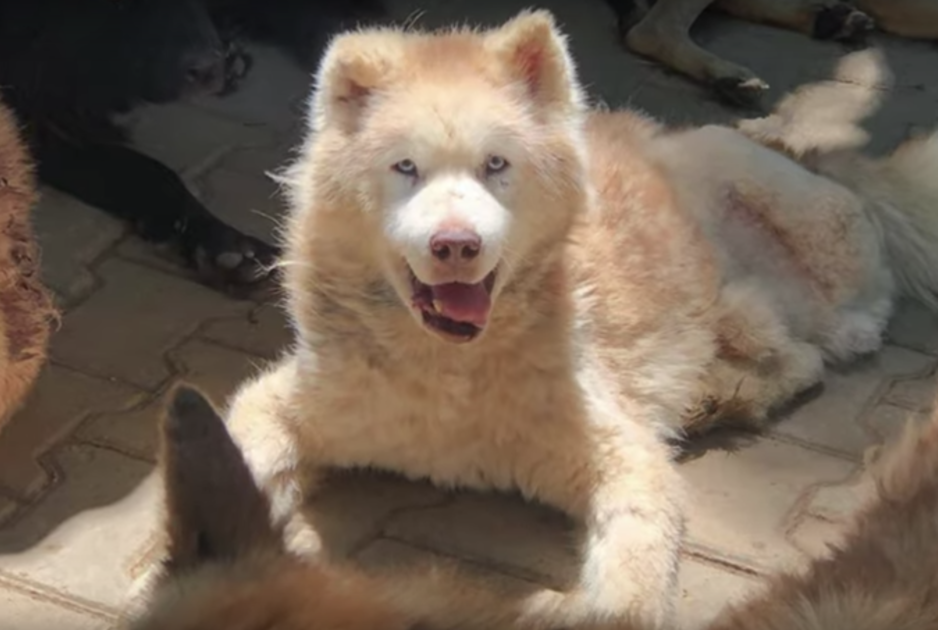