Yufeli Herberto has been raising rabbits on her farm in Saint-Martin-de-Noires, France since 2010. He started as a teenager, and today he is a world-renowned rabbit breeder who specializes in one of the most unusual breeds.

There are classic Angora rabbits, and there is also their variation “English Angora”, while Yufeli chose a completely exotic type of “dwarf English Angora”. 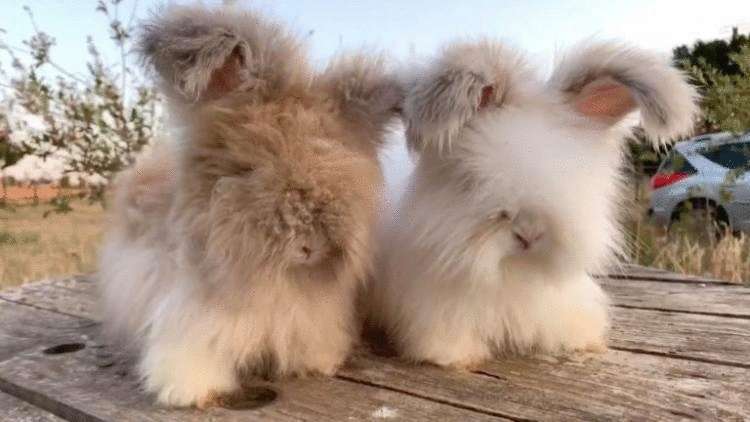 Lots of wool and even more tenderness!

Yufeli says that he devotes all his time to rabbits and appreciates every baby rabbit that was born on the farm. Both literally and figuratively – he has orders for this breed for several years ahead, they are so rare and valuable. 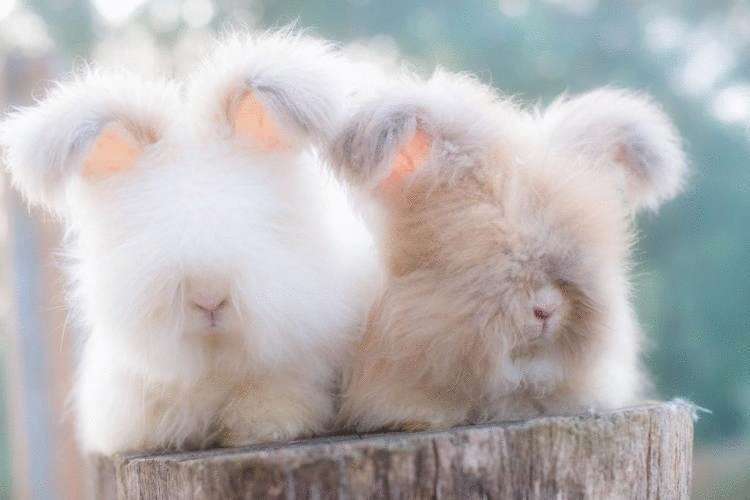 Although, how to say, there is clearly not enough meat and all these charms are famous for is their exotic appearance.

But such beauty does not appear in a vacuum. Regular English Angorians need to be sheared several times a year to keep their hair from matting. And the babies also bathe and comb every week, but for Yufeli it is only joy. 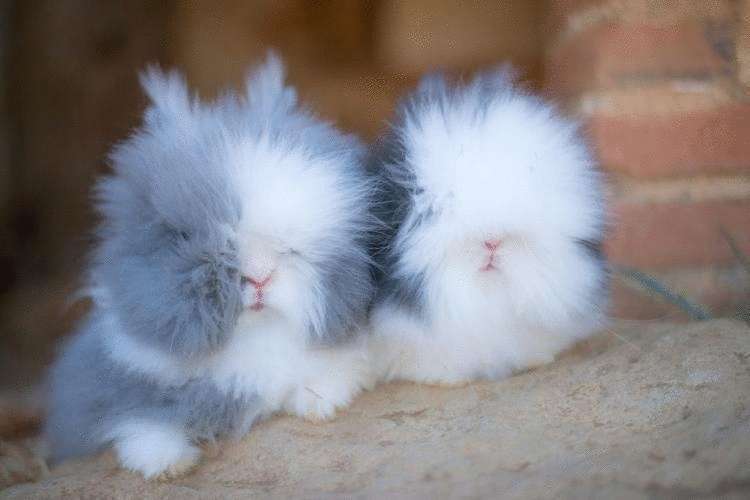 And to be honest, who wouldn’t agree to work with such fluffies, even for a nominal salary? Any of us would love to take one of them and keep it in our arms forever.