«Santa Barbara» first appeared on our screens in 1984 and could reach just an enormous popularity. Each series was eagerly awaited, and then there were active discussions about what would happen next, how episodes could change and how the plot would end. This film was highly talked and accepted around the world. So lets remember our favorite actors from «Santa Barbara» and gaze at how they have changed after 35 years. 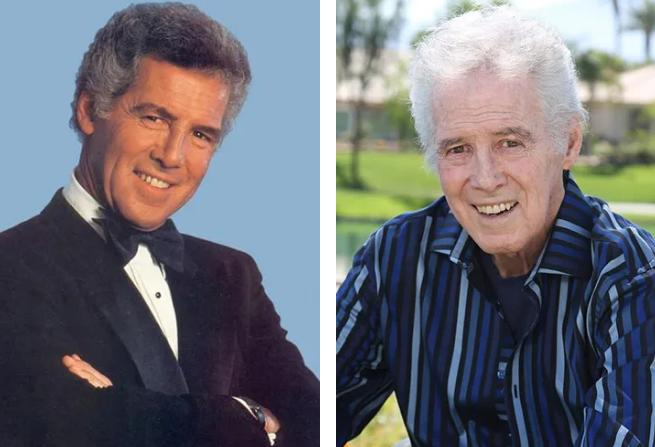 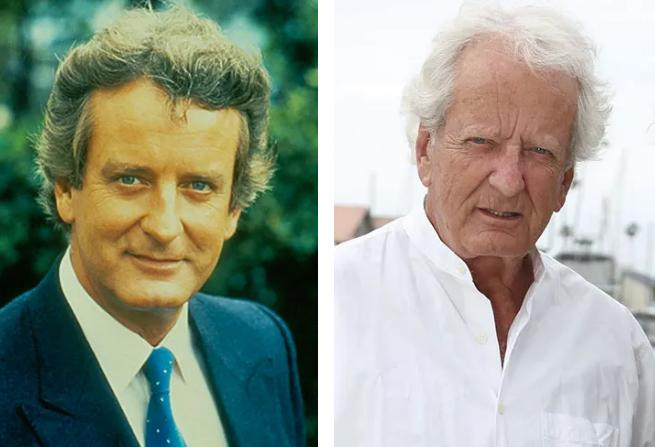 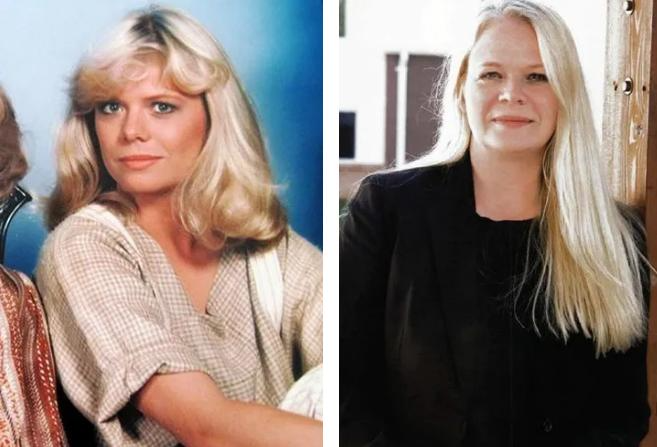 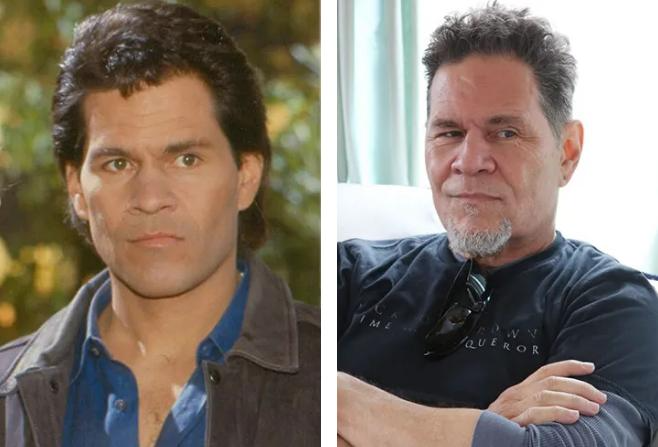