Sometimes animals may be strange. They might be odd, but they also provide some of the most valuable interactions you’ll ever see. 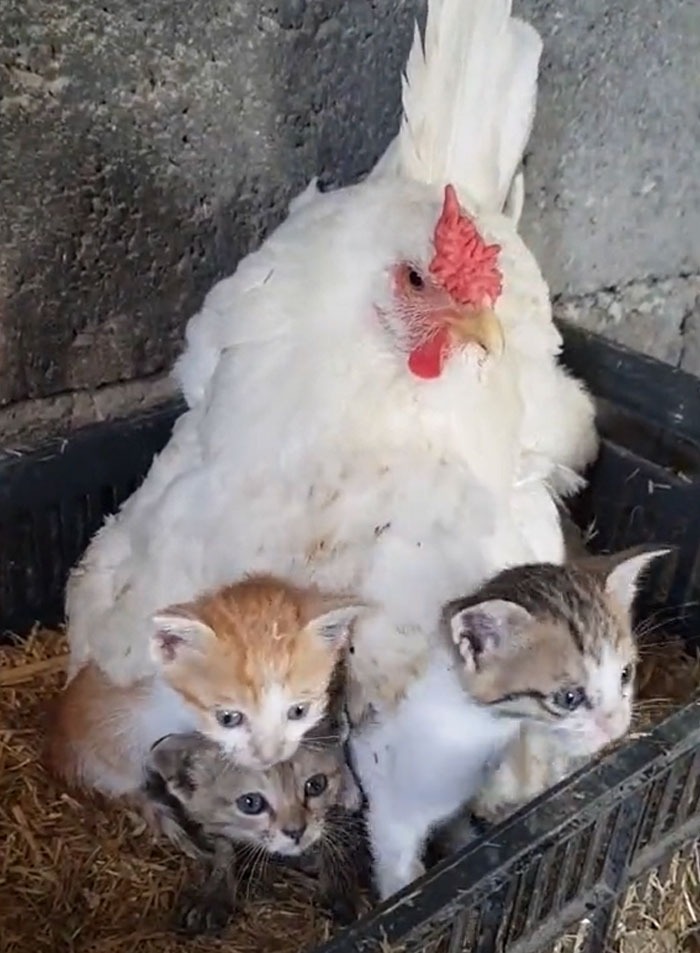 A chicken taking care of three tiny kittens may sound like something out of a fairy tale, but it actually happened in this farmer’s barn. The man even caught the adorable scene on video and it went viral online! 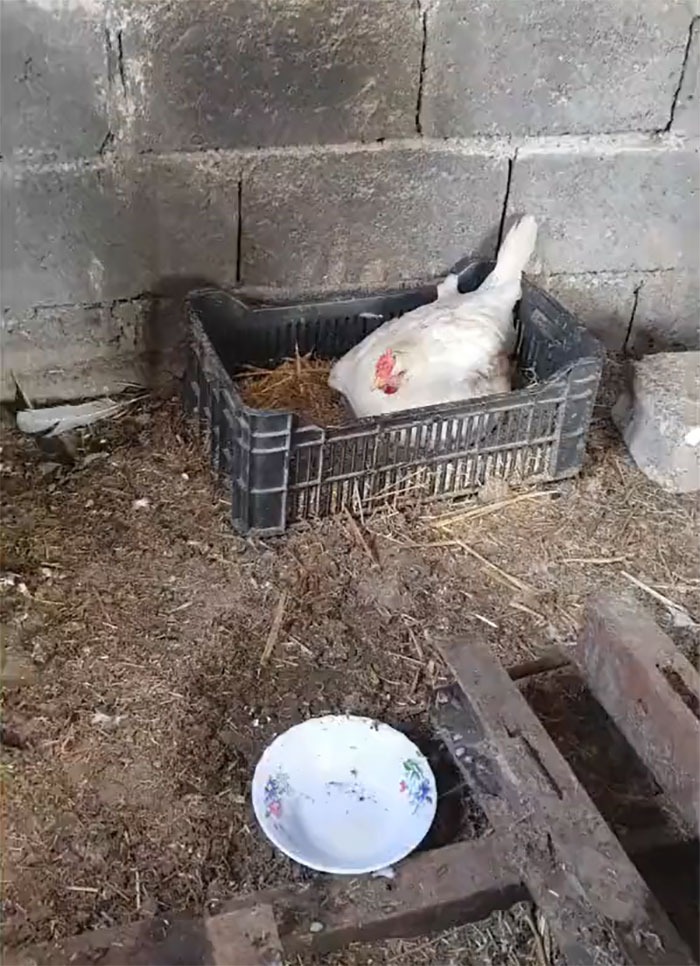 At Goran A. Surchi’s farm there are lots of animals living together peacefully. But when 3 homeless kittens needed help, a mother hen stepped up to provide them home and warmth. 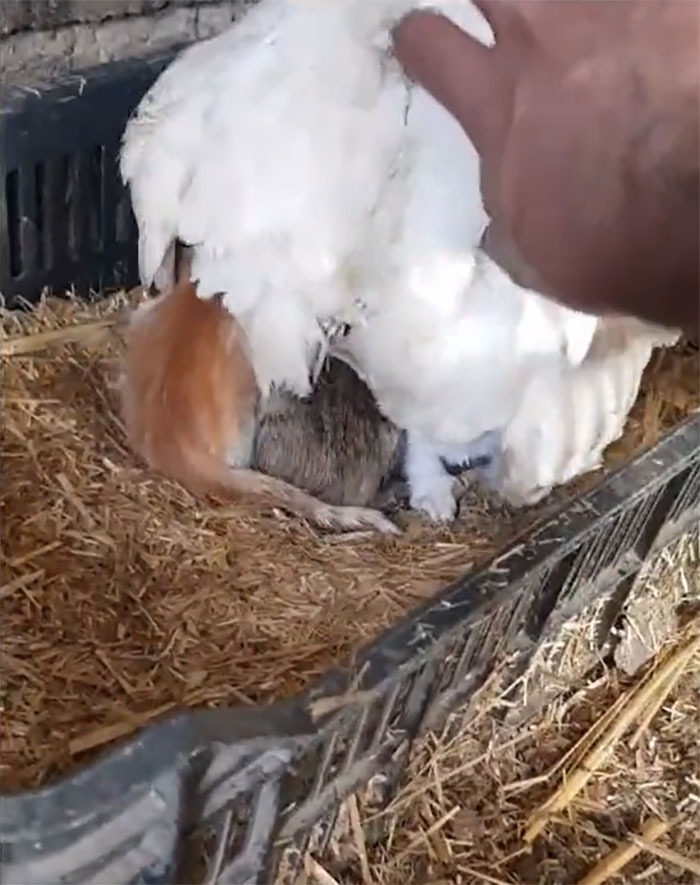 One day, Goran heard the kittens crying and he went to explore. He found out the cries were coming from the chicken coop. At first he thought the hen named Lee and her babies could be in danger. But it was far from reality! Amazingly, the mother hen chose to take the orphaned kittens under her wings. The farmer in no time recorded the scene so as not to miss the uncommon moment.

It turned out the 3 kittens were orphaned, after their mother died. Because all the mothers are caring, the hen was there for them!

Goran shared the heartwarming footage, and everyone is smitten with the way this mother hen treats the kittens.