At the age of 15, Kreme’s mother, a lioness, was almost an old lady by lion standards when she gave birth to a lion cub. On Christmas Eve morning, seven months later, the lioness passed away. 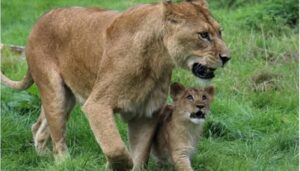 The staff at the zoo were particularly worried about what would happen to the lion baby. In the wild, lionesses are the only ones in charge of raising their young; males play no part in this process.

The father of Kreme, Willow, was quickly dispatched. 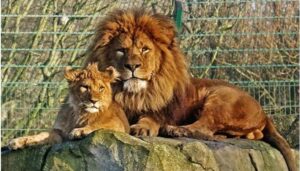 He started licking, cleaning, and reacting to attention like a mother, which surprised the keepers. Kreme started to cuddle up close to his father in bed instead of his mother, where he had previously liked to sleep. 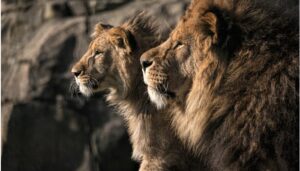 We were happy to see Willow take on the task of rearing his son, Kenyon continues. The keepers were able to parent a lion cub in most cases, but they were happy to see that the lion showed maternal sentiments. 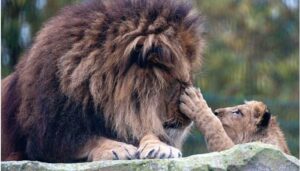 According to the zoo, “You need a lion in order to breed a lion.” Kreme and Willow were inseparable for months. When required, Papa Willow was composed and forceful. Isn’t it amazing? How do you feel?