One day, a Jefferson State soldier witnessed a horrific incident. He spotted something in a pothole across the road and decided to come over and see what it was.

He was horrified by what he saw. In a hole left there in the cold, there was a chained dog. 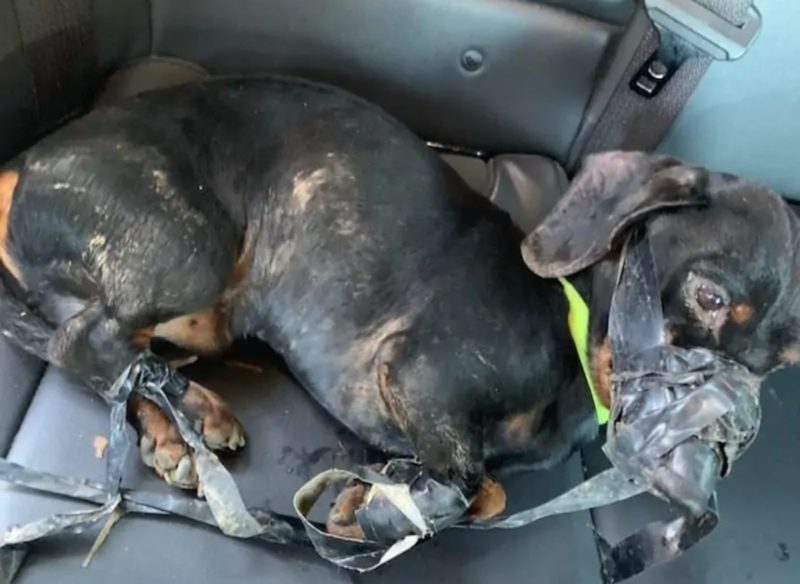 The policeman approached the poor dog and realized that he was unlikely to survive and would soon die in these conditions.

He suggested that the dog was abandoned and left outside in the cold, it was terribly cold outside, especially at night when the temperature was very low. 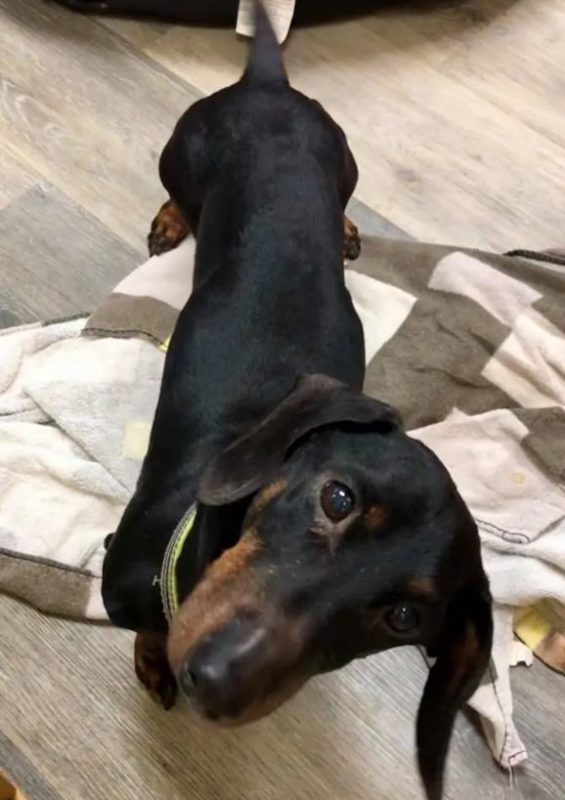 Poor Jimmy, as the dog was called, had a runny nose all night until the lifeguard came and let him die there of a cold.

He loosened all the ties and put the dog in the car to take him to the County Animal Control Department. Looking over here, the dog was sent to the hospital to see if he had any injuries. 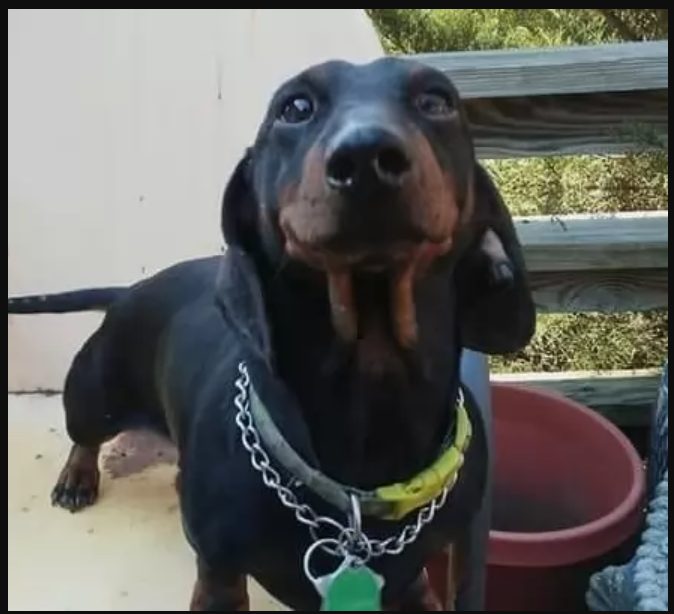 Their fears were real, and in fact the dog had health problems. But despite the hardships he went through, he looked pretty good and happy.