It’s sad to see senior dogs being left locked in city shelters unnoticed. People would often pick the younger pets and leave the old and sick ones live their lives behind bars. Thankfully, there are still those who choose to adopt those pets fully knowing that these animals deserve to live their lives in a happy home. 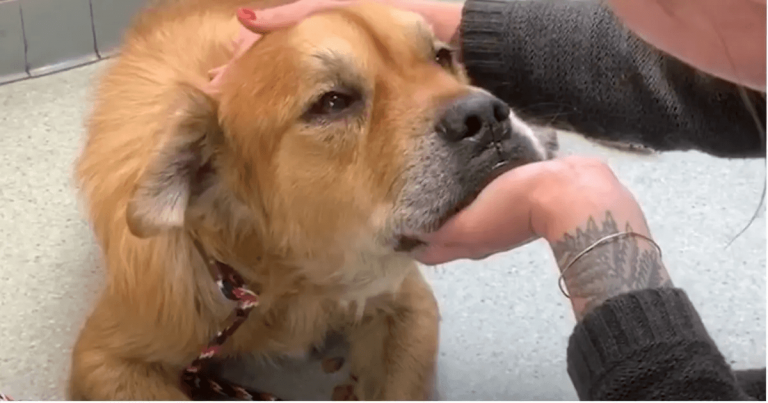 Seeing this old dog in a shelter in LA will break your heart. 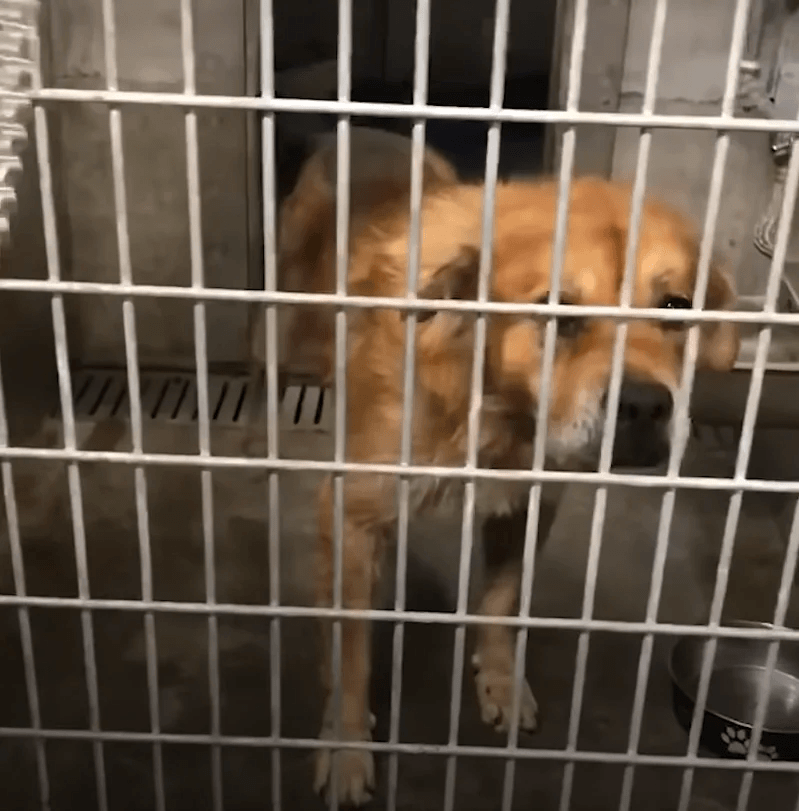 This poor and sick senior dog was living a bland life in a shelter in LA for several years. No one was interested in him because he was just skin and bones, and there are bald patches of fur on his back and on some other parts of his body. 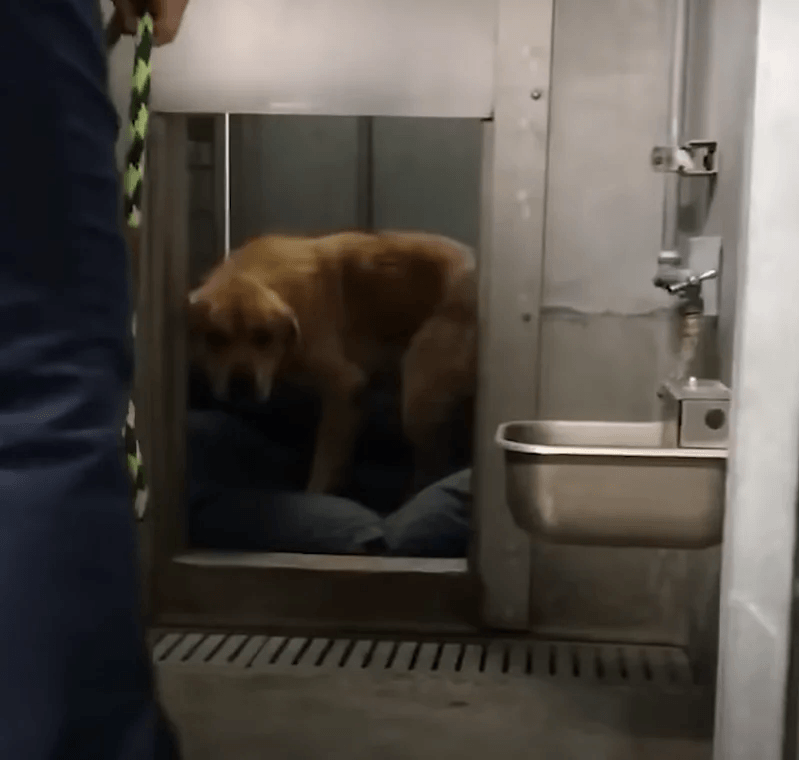 Everyone thought that he would just live the remainder of his life alone in his cage in the shelter. However, no one knew how his life would turn around after one fateful day.

This lady laid eyes on the senior dog and immediately became captivated. 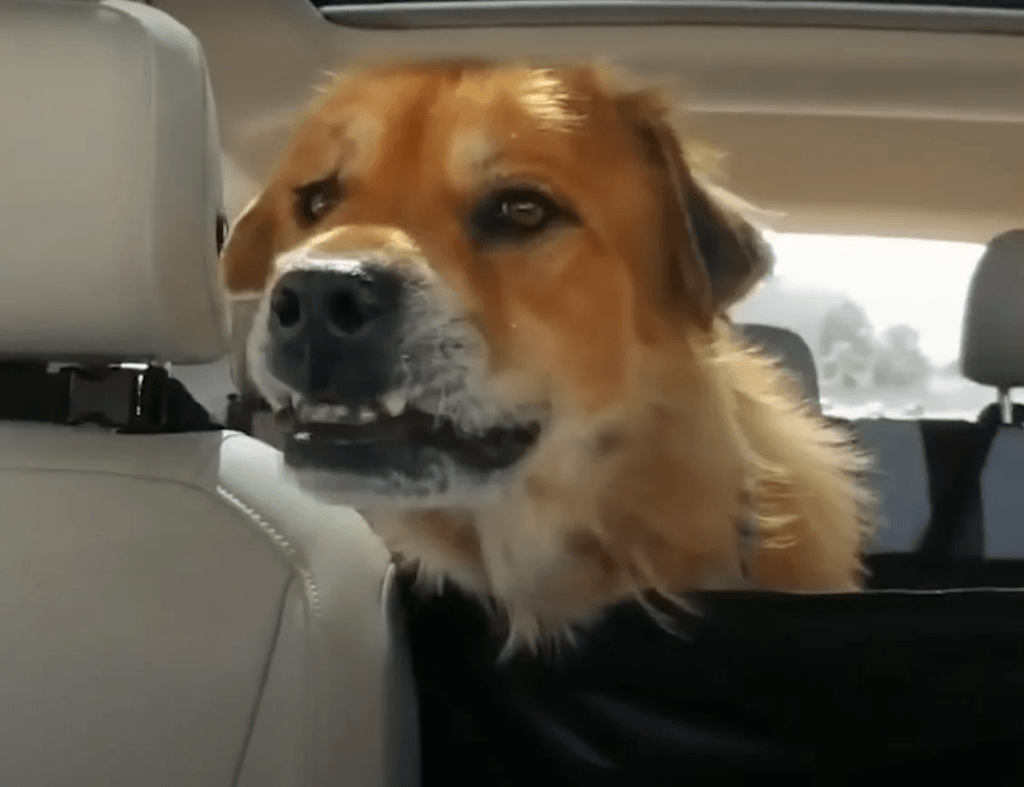 One day, a rescuer from the Northwest Dog Project named Emma came into the shelter. It was one overcrowded shelter, but in the mess, one particular senior dog caught her eye. She claimed that her heart dropped the moment she saw the pooch, but it was also during that time when she knew that she had to free that pooch from that hell. 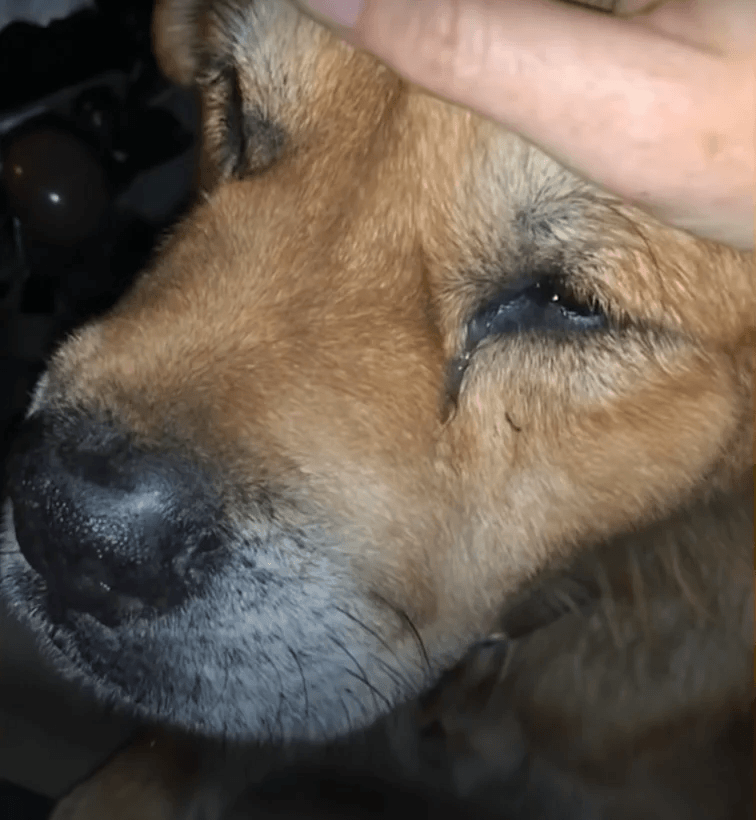 “He was a complete mess,” Emma told the Dodo. “But there was just something about his eyes.”

Emma processed the application for adoption and proceeded to take the pooch home with her. 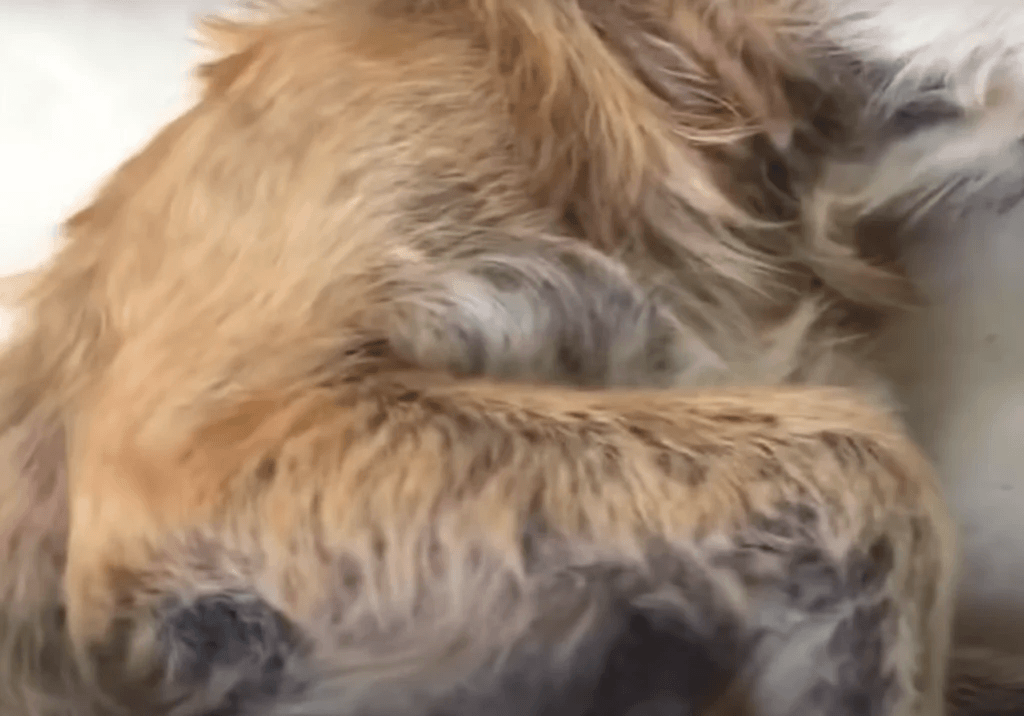 Taking the dog for a ride home was smoother than she expected.
The senior dog was sweet as could be. He would respond to attention by wagging his furless tail at Emma and he also loved being patted on the head. As they reached home, Emma’s first goal was to get the old pooch back in shape, but the only thing holding her back was his loss in appetite. However, that did not stop Emma from her mission, and she fed the dog through a syringe.

It was quite helpful as the pooch slowly regained his muscle strength. 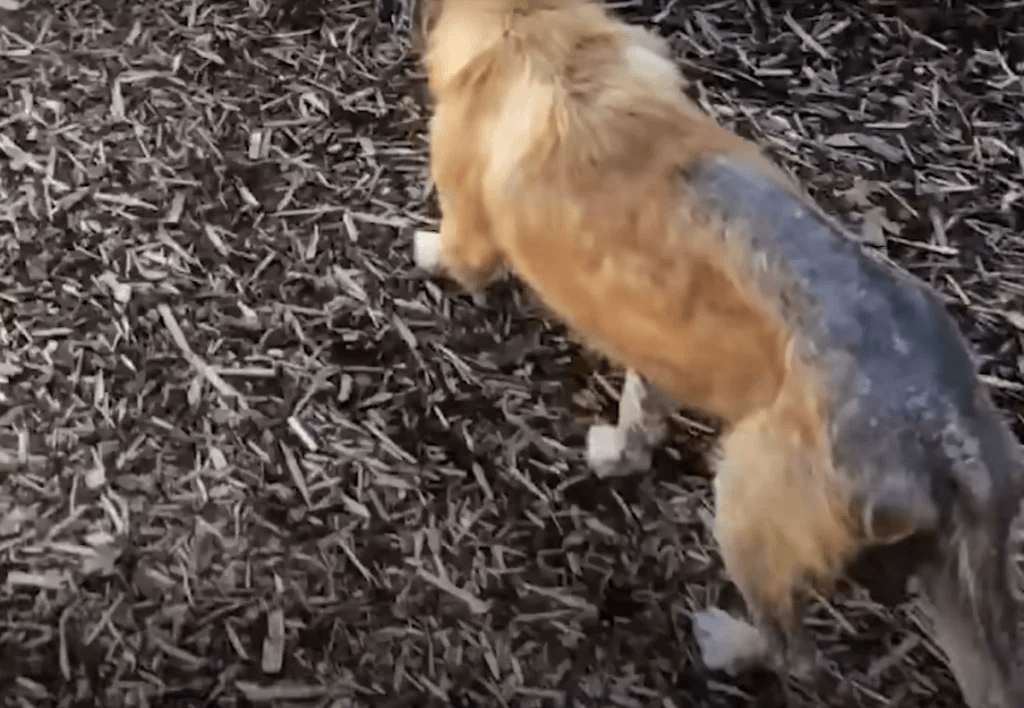 Emma encountered a larger problem while taking care of the pooch. 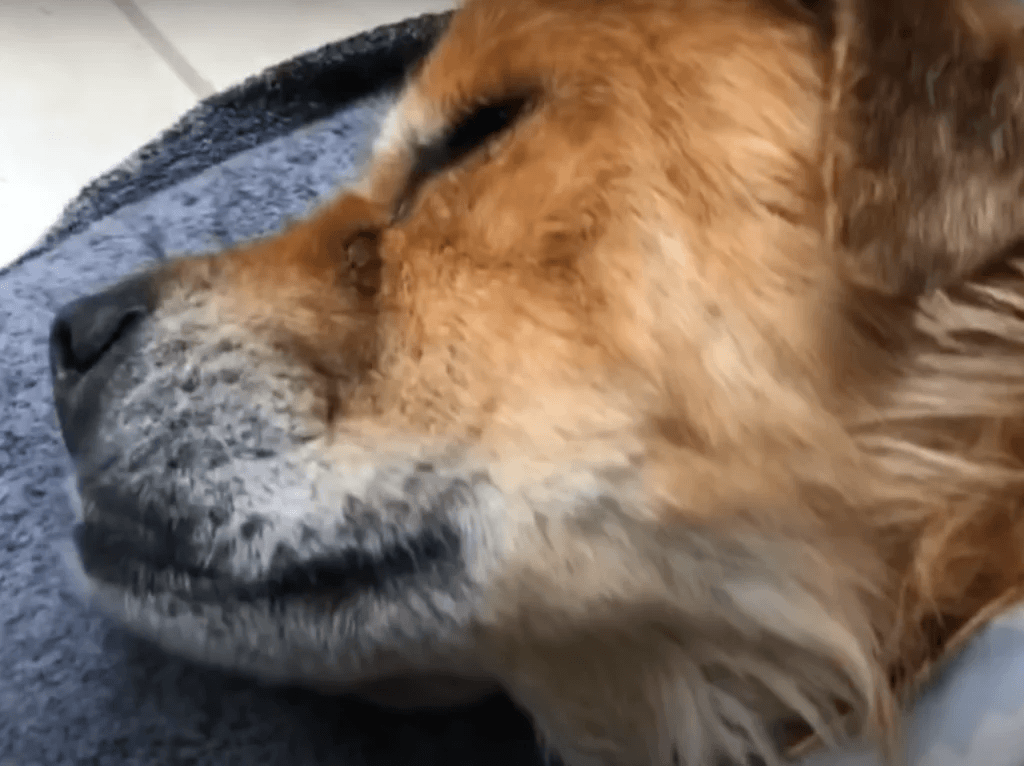 The pooch suddenly became bloated and they had to rush him to the hospital. They received heartbreaking news from the doctor saying that the pooch was in end-stage heart failure and told them to prepare their goodbyes in advance. 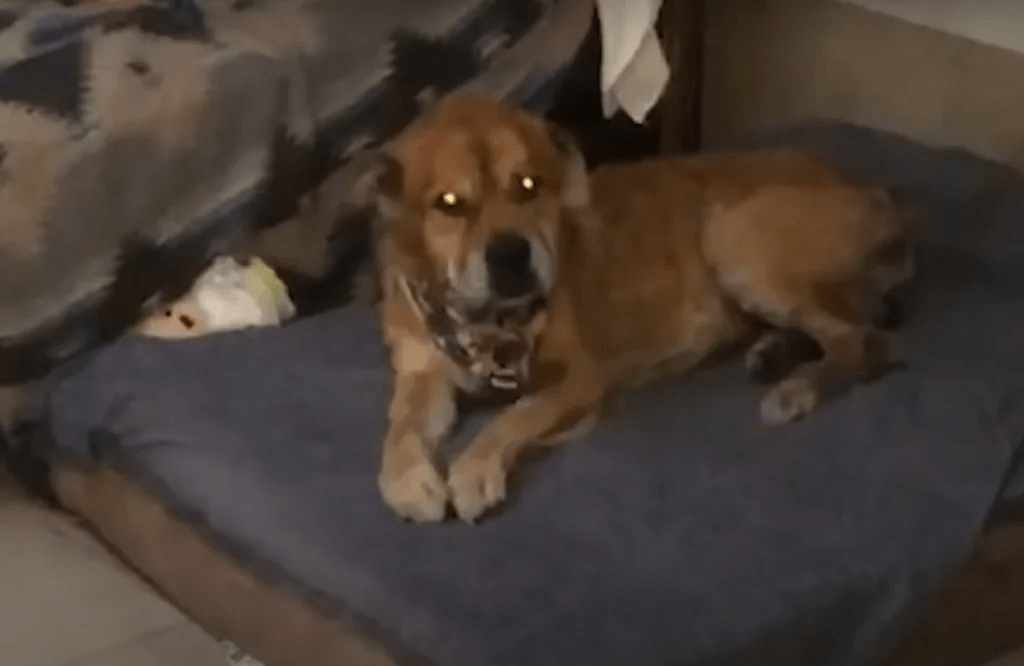 The chances of the pooch surviving the operation were slim, but surprisingly, Emma came back the next morning with the lively pooch greeting her. She broke down with joy as the pooch put his paw on her legs and gave her a kiss.

It was indeed miraculous how the pooch was still able to survive. 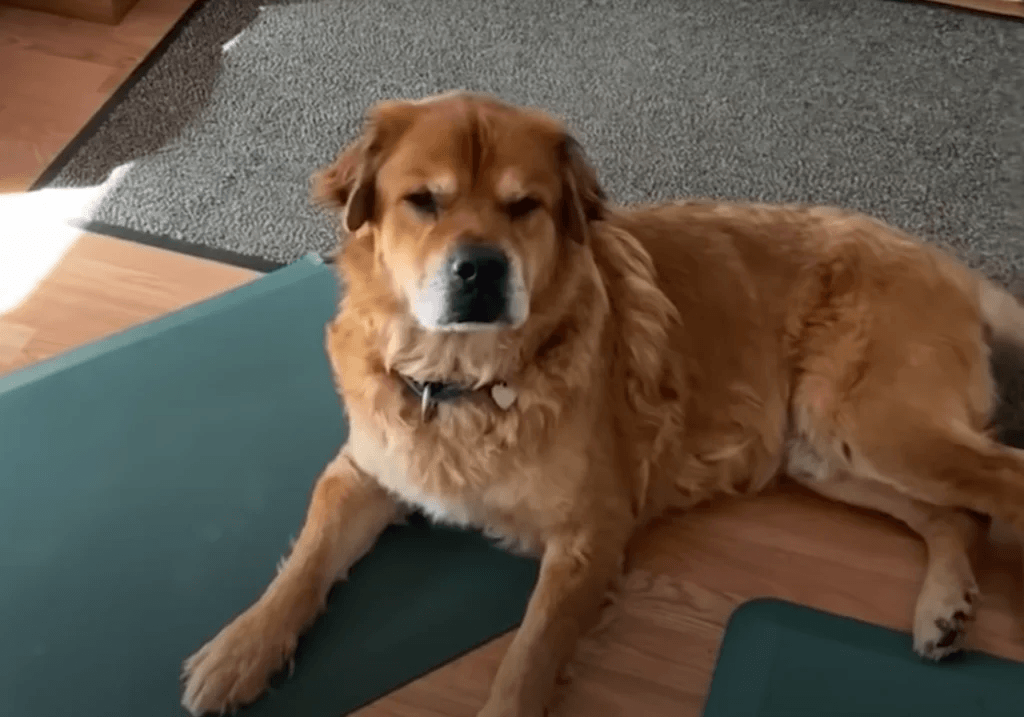