Since King is a dog trainer, she thought it would be a good idea to adopt a dog that she could train to be her own service dog. So, she and her wife rescued a pup named Zeke from a nearby shelter. 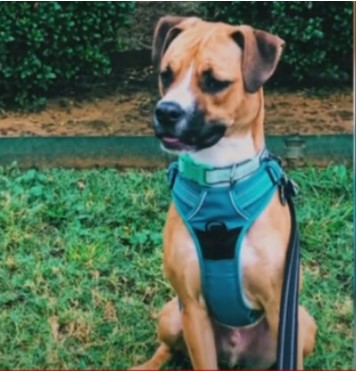 In order to be a service dog, the dog must know two commands. Not only does Zeke know those two commands, but he knows nearly 60 of them!

While King saved Zeke from shelter life, Zeke has repaid her multiple times. King says that Zeke has already saved her life many times. 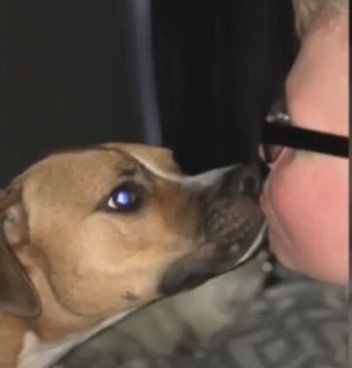 In April, King suffered a seizure, and Zeke was there to alert a neighbor to get help. Two months later, King suffered another seizure while she was texting a neighbor. When the neighbor didn’t get a response for a bit, she walked over to King’s house and went inside to check on her.

The neighbor saw Zeke in the bathroom, using his body to proper King up to keep her from asphyxiating, and clearing her airway. The neighbor immediately called 911, who rushed her to the ER. If it weren’t for both the neighbor and Zeke, King wouldn’t have survived.

King hopes her story will remind people that shelter dogs are just as capable of becoming service dogs as the dogs people wait a long time and pay thousands of dollars for. 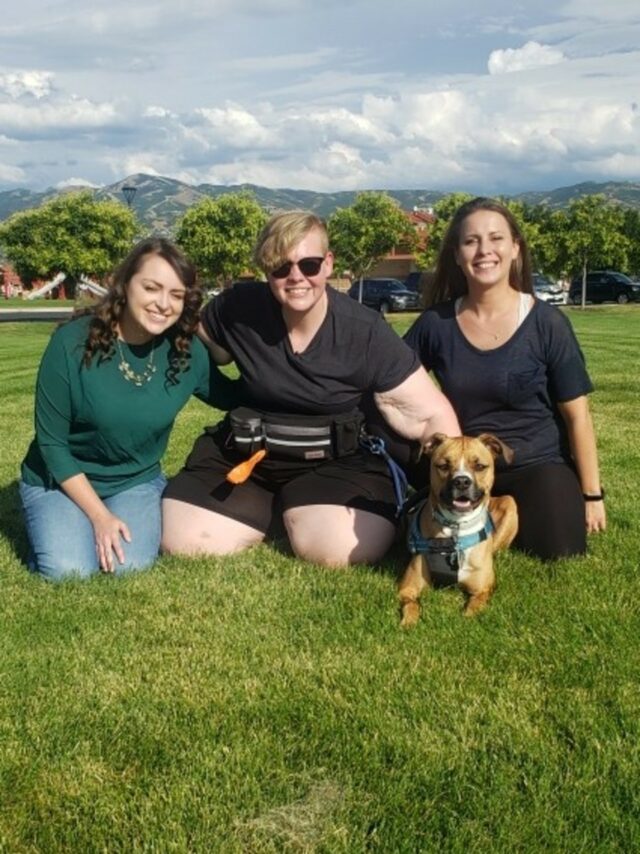