Vanlife has already become common In America and Europe. Many people live in vans and share pics on the network showing their free life and wonderful travels and inspiring others with their examples. 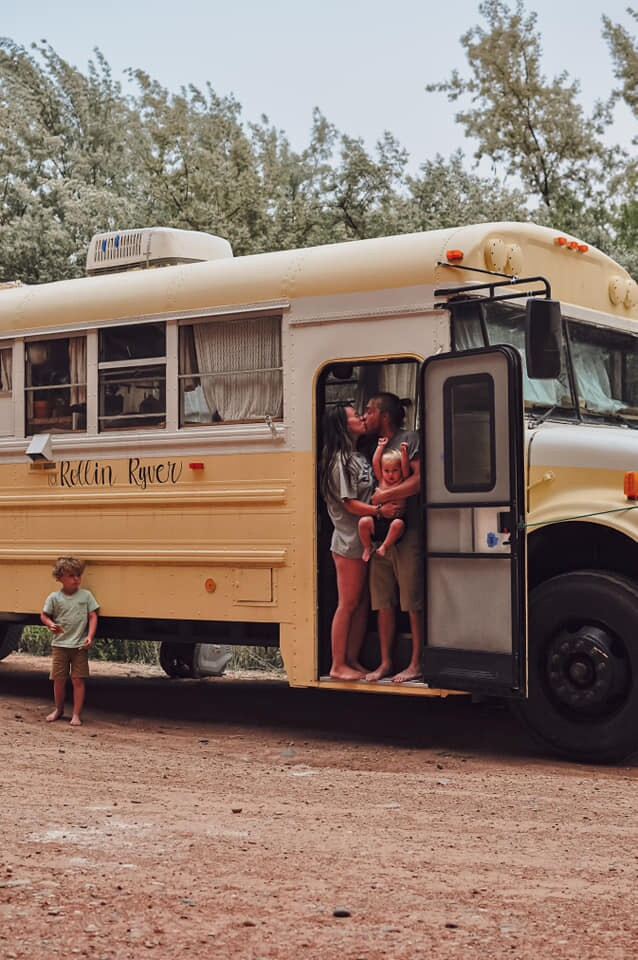 In such way one family from America has dramatically changed their lives for the better. 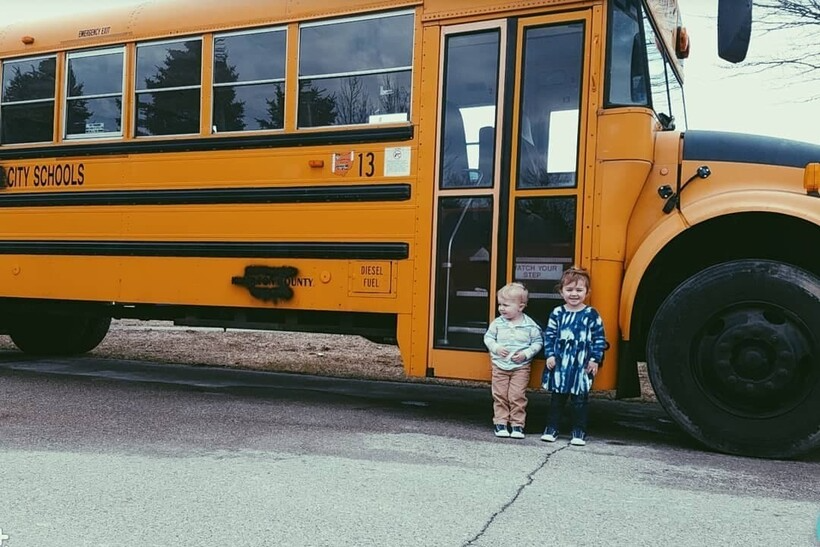 A few years ago, the father Adam Serre, found himself in a difficult condition. At that time, his wife Jessica Rucha was on maternity leave with two small children and could not work. The family became short of money, and Adam could not manage to stabilize his financial situation. Moreover, he began to use alcohol, but fortunately he realized that he was in a wrong way and began to undergo rehabilitation, and this cost an additional expense. 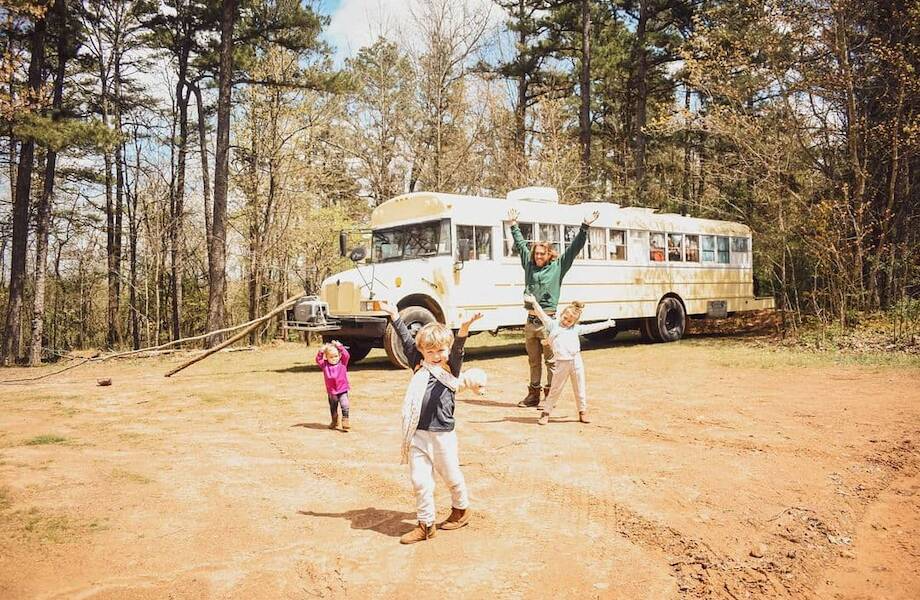 It was at that moment that Adam came up with the idea of a van. He was inspired by an English family who have been living in a van for several years and have traveled to many countries. He suggested his wife to try to live like this. It took about a year to accomplish their aim. 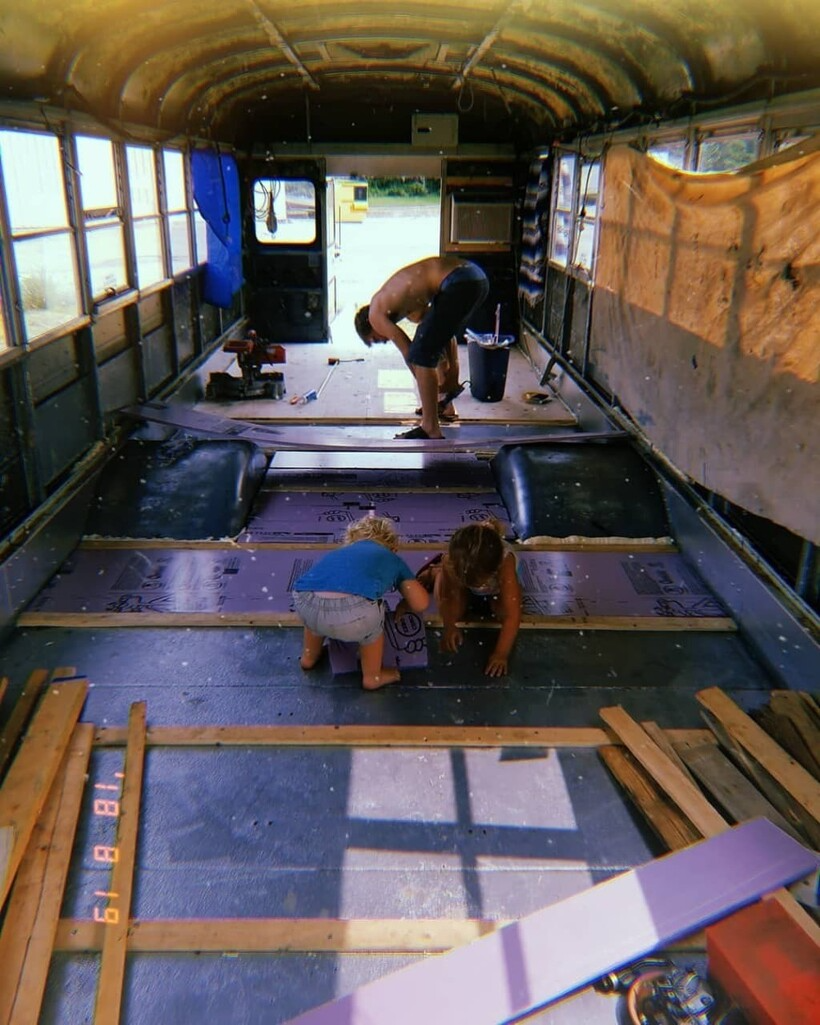 The old school bus cost them one thousand dollars. 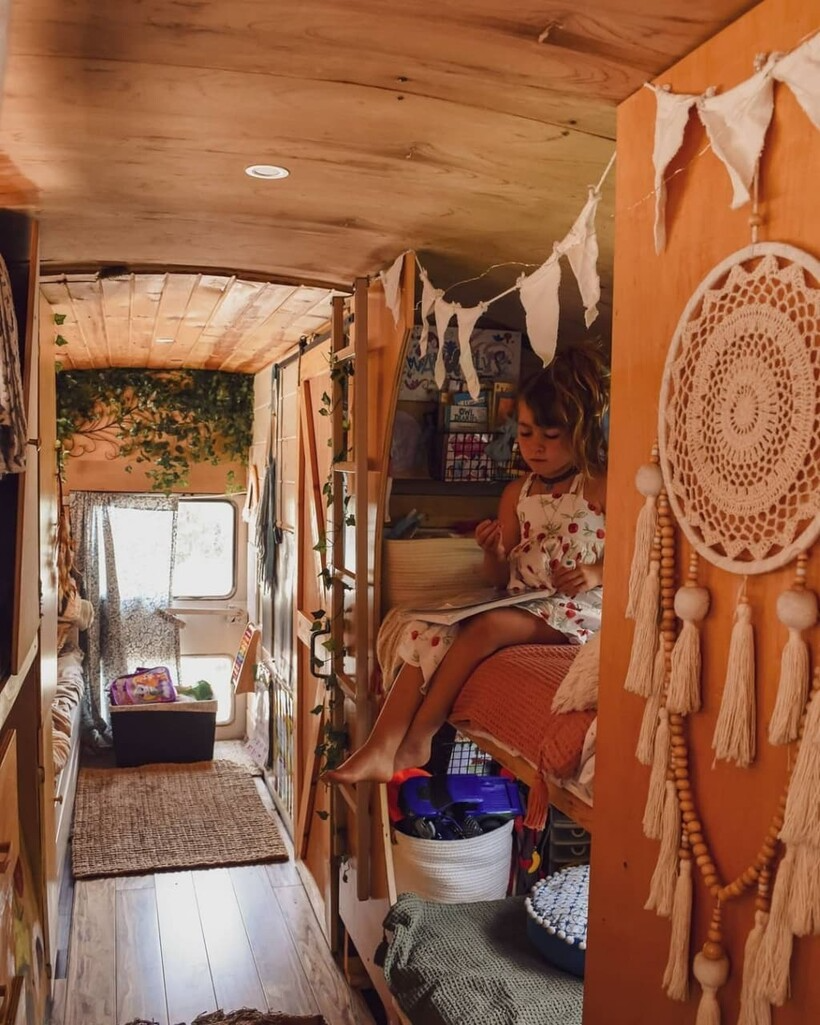 The couple could turn it into a cozy home and today the family has already visited a large number of cities in the United States, stopping and admiring the most beautiful places. During this time, the children grew up and began to study in an online school, since the Internet is everywhere. 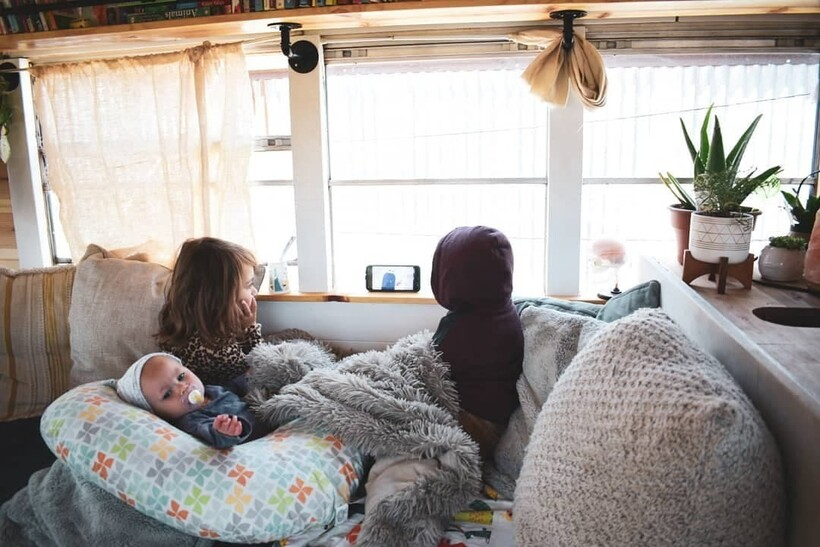 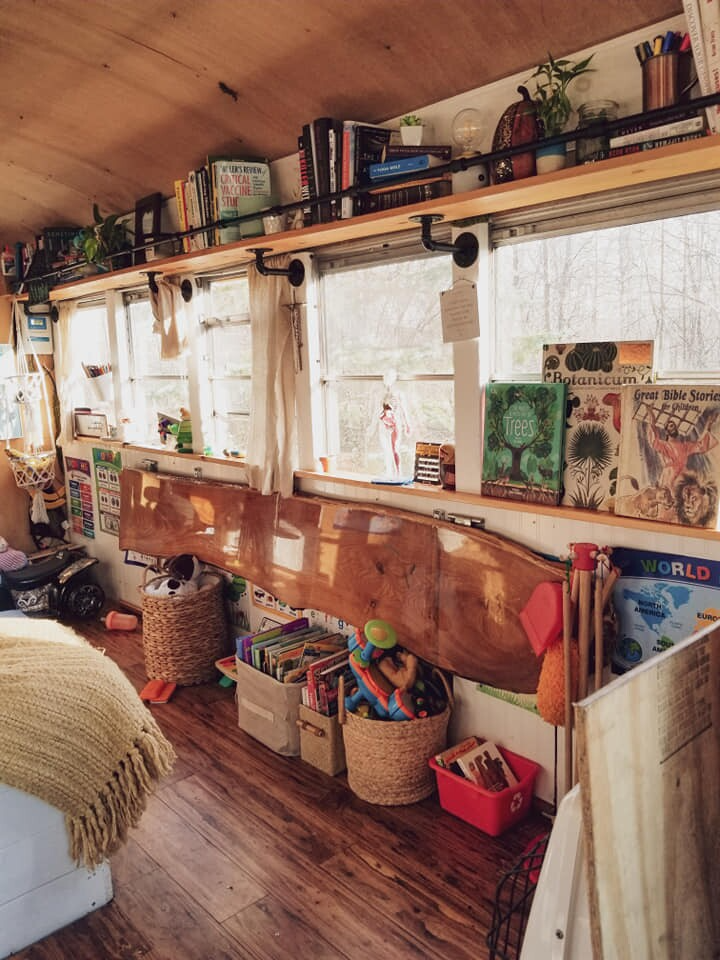 This decision to live in a van saved the family from divorce and brought them even closer together. During this time, they had another child. 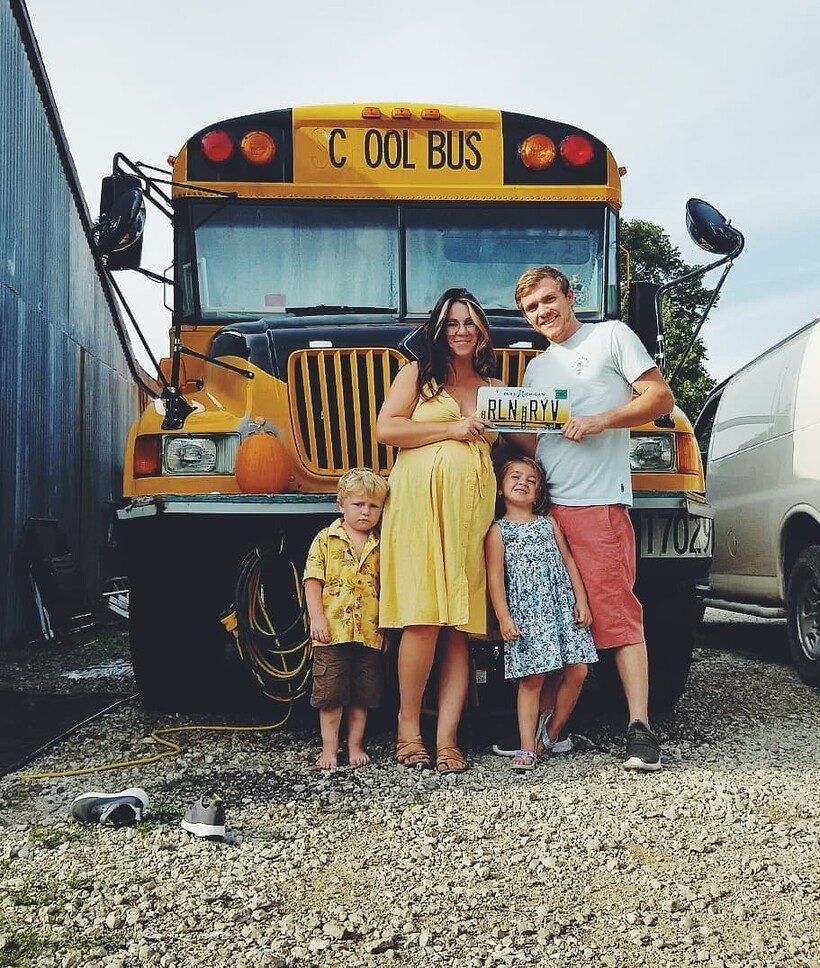 Life has become much easier and more interesting for the pair. Previously, most of the income had to be given to pay rent and utilities, but today it costs about $ 700 a month for groceries, fuel and other daily expenses. 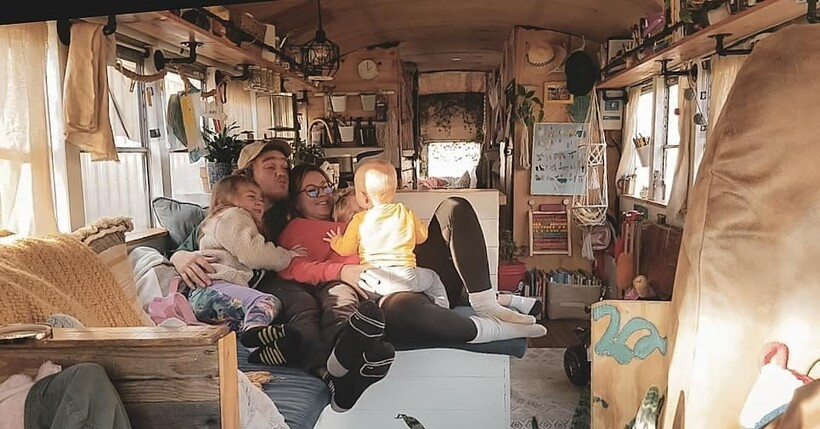 Now the family has devoted the whole time to travelling and exploring different wonderful places. They don’t think to have a house or live in an apartment. They just enjoy their life by visiting many interesting sights. 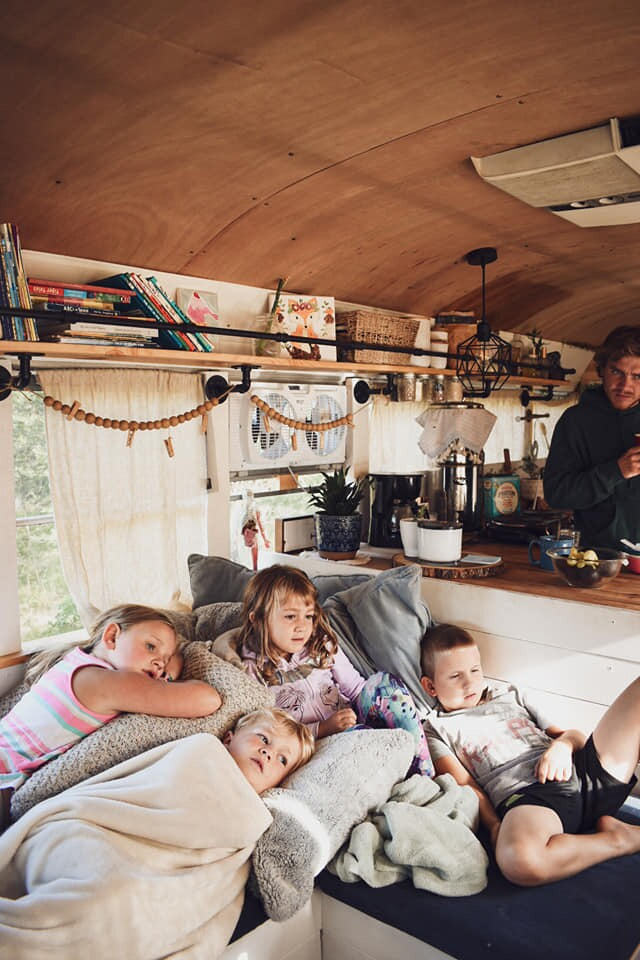