Zhenya, a third-grade student, was heading home one day. Zhenya was walking along when he came across a huge shrub from which he heard a squeak close to him. When the youngster turned his head, he saw a little kitten (or so it appeared to him), but when he picked it up off the ground, it was evident that it was actually a dog. 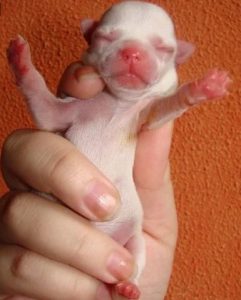 The infant was quite little, with his eyes still closed and his ability to move limited. The small critter was brought home by the kind schoolboy. The finding of Zhenya’s son surprised his mother as well, but there was nowhere for them to leave. They put him in a box and went to the pet store to learn how to feed him and what to feed him. 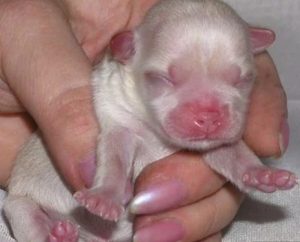 It wasn’t simple because it was a young child, and while it wasn’t human, it was still a hassle. He had to be pipet fed on a regular basis until he softly began to attempt to eat on his own. 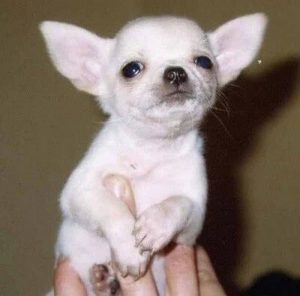 After a while, as the infant grew up, it was discovered that the dog was a Chihuahua. Bonya, as he is known, is snow-white with black beady eyes. 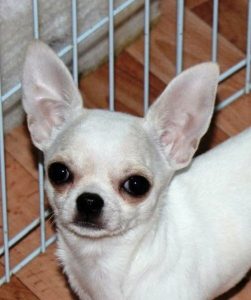 Nobody knows how such a small puppy got up alone in the bushes, but what matters is that a loving youngster named Zhenya found him, did not abandon him, and the two have become closest friends. 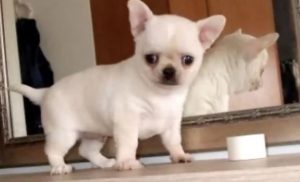