Every dog and cat deserves a loving family and a chance at life.

Sadly, young and old pets are euthanized at overcrowded shelters due to lack of space. 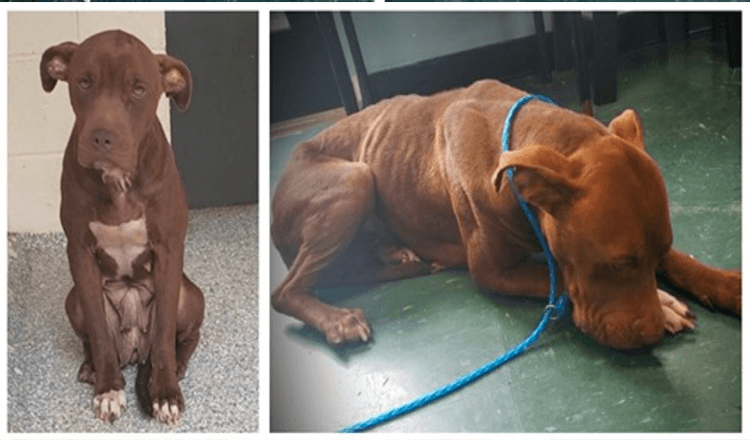 There are millions of dogs and cats in shelters waiting for someone to come in and choose them. However, some are on a time clock which is known as ‘death row’ at shelters. Each of those pets have a certain date that they need to be adopted by or the shelter will euthanize them.

Meet Mocha, a one-year-old Pit bull mix, who was dumped at Rowan County Animal Shelter in Salisbury, North Carolina. She was surrendered with another dog by her heartless owner, through no fault of her own. The shelter set a date of November 1 for Mocha and if she was not adopted by then she would be euthanized. 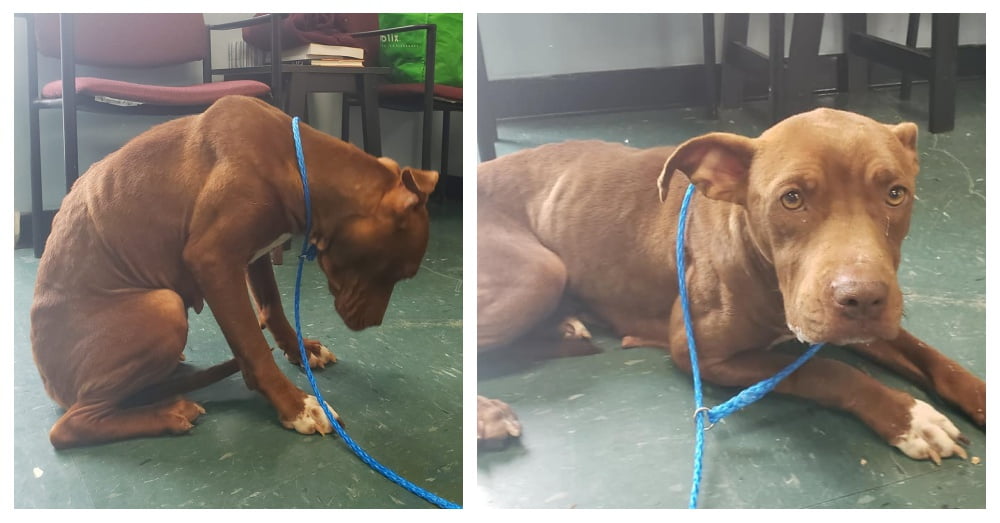 The terrified pup would tremble with fear in her crate and potential adopters would pass her by. She arrived covered in fleas and paralyzed by fear. One of the shelter’s volunteers, Albina Albiie Chanel, wanted to show Mocha that not all humans are bad. She was heartbroken at the state Mocha was in and wanted to give her a fighting chance at finding a family. 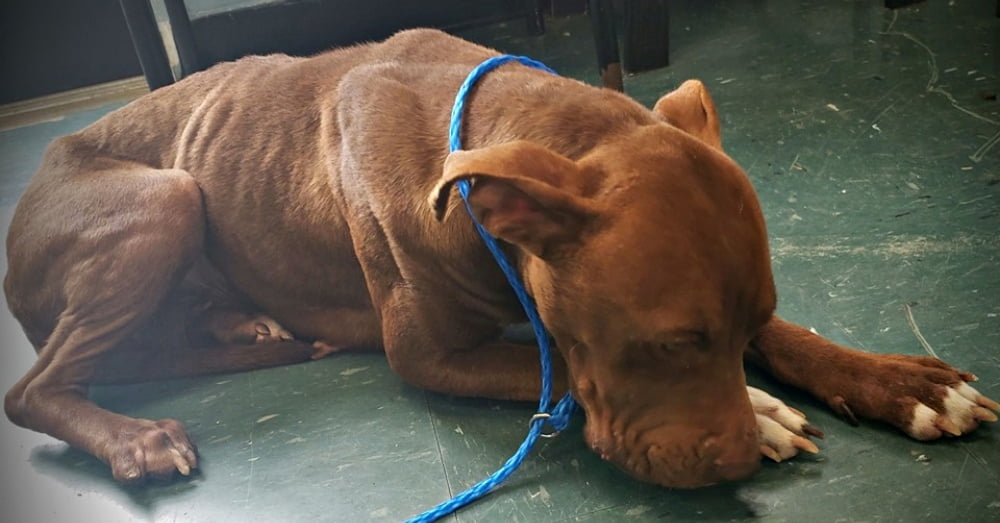 “You know, every day we deal with cruelty and evil done by humans. This sweet girl broke my heart. Owner surrender at that. She is a skeleton, covered in fleas, she shakes constantly and doesn’t even want to get up to walk. Talk about a broken soul. Some days I hate humans so much. Hang in there Mocha baby. She’s seen so much evil in just her 1 year of life,” wrote Albina.

She decided to write a letter from Mocha and post it on Facebook. It said, “Dear humans,

As I sit here on death row totally defeated, I hope my puppies will at least have a better life than I did. I sit here, I am so scared just waiting to be euthanized. You see, I am only a year old. I haven’t had a good life at all..” 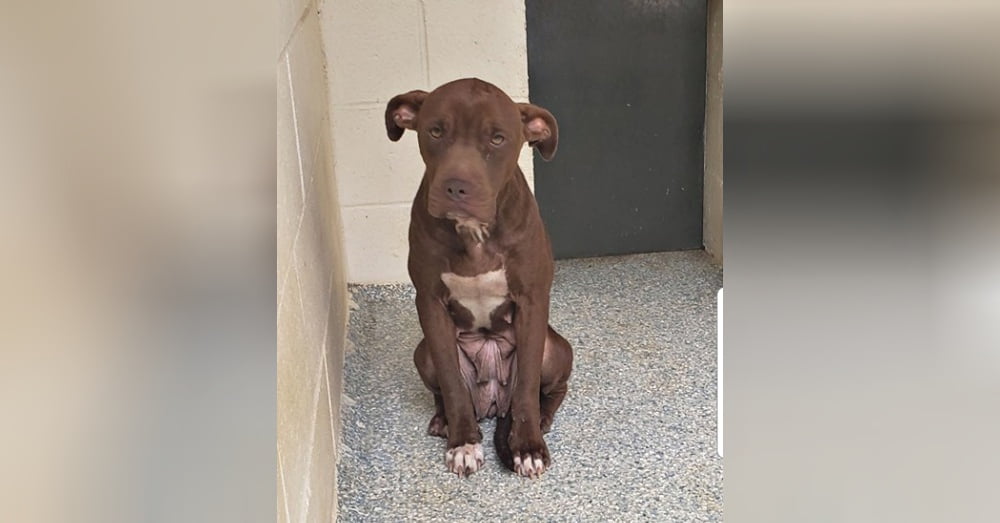 It went on to say, “I shake so much in my kennel that people just walk past me. I cant help it tho, humans haven’t been nice to me. I am so skinny but I love to eat. I tried to be brave for my pictures today but I couldn’t even really get up. I tried tho and I think the girls that were with me knew I was trying.. I got brave enough to even take a treat later.”

The heartbreaking letter concluded with, “I was surrendered to the shelter by my owner with my friend.. please consider adopting me and giving me a chance at a good life. But please know I may take a while to warm up because I’m just so scared. You can find me in kennel #5.
Love,
Mocha”. 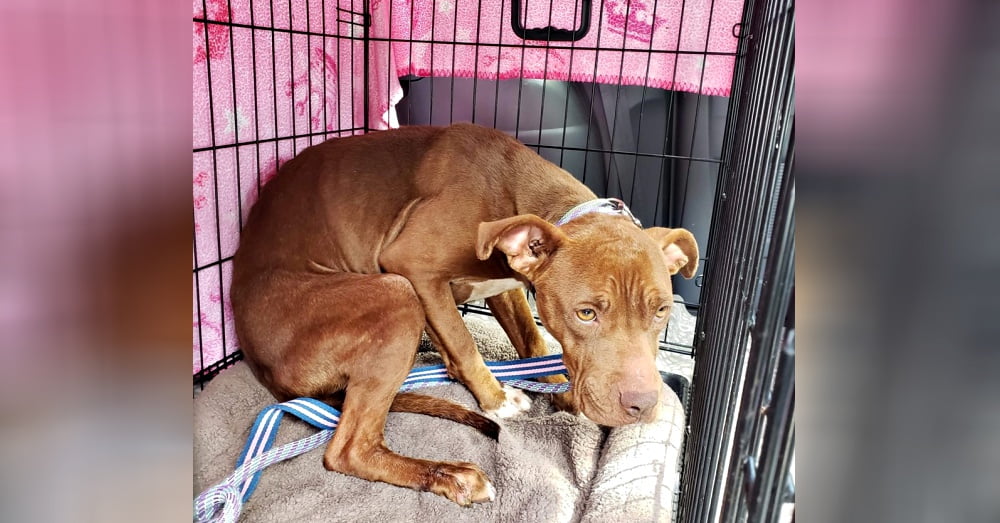