Doctors offered the mother to abandon her daughter with Down syndrome, but she did not listen to them 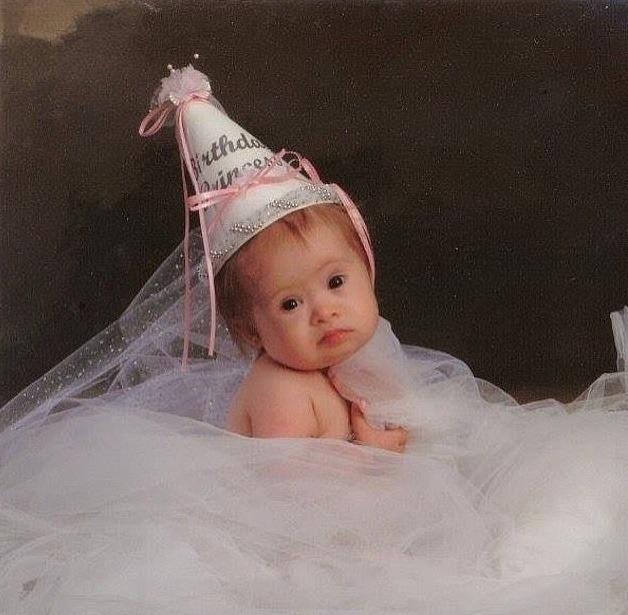 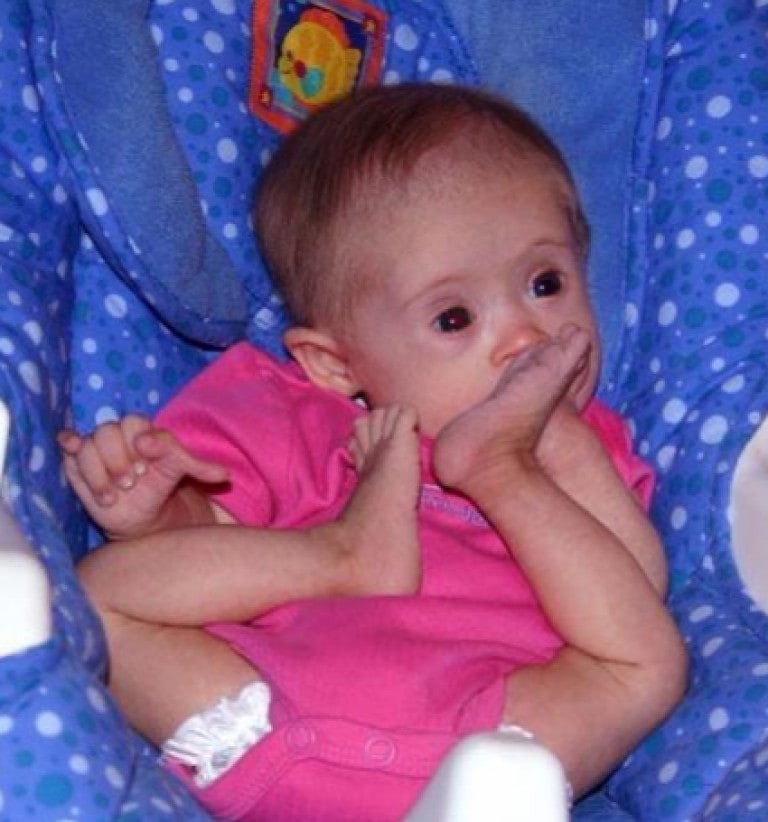 A woman named Rene said that 15 years ago she was offered to give up her daughter Kennedy, who was born with Down syndrome. According to Kennedy’s mom, doctors described her daughter’s future in the darkest colors — the woman was told that her child would not have a normal life, and even when she became an adult, she would walk in diapers. Doctors even recommended that the woman abandon the child or send her to a special institution. 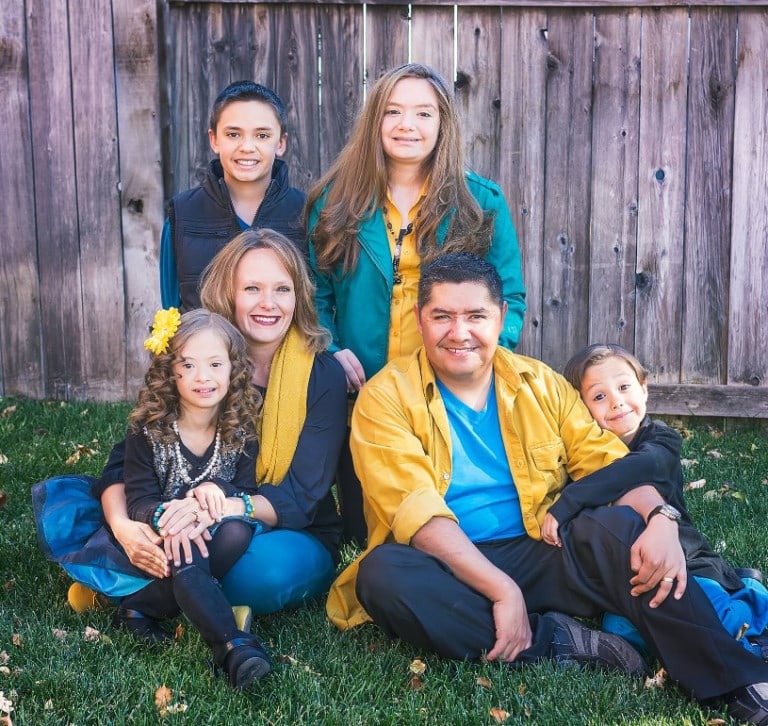 But the next day, after a difficult conversation with doctors, Rene met a midwife who said that she had a child with Down syndrome. The midwife told Rene about her daughter and gave the woman hope for the future.
But the struggle for Kennedy did not end there — the girl was later diagnosed with leukemia and underwent spinal surgery to correct problems that could lead to paralysis. But the manipulations were so successful that now the girl is dancing!

Thanks to the care of her family, Kennedy not only recovered but also came to success. 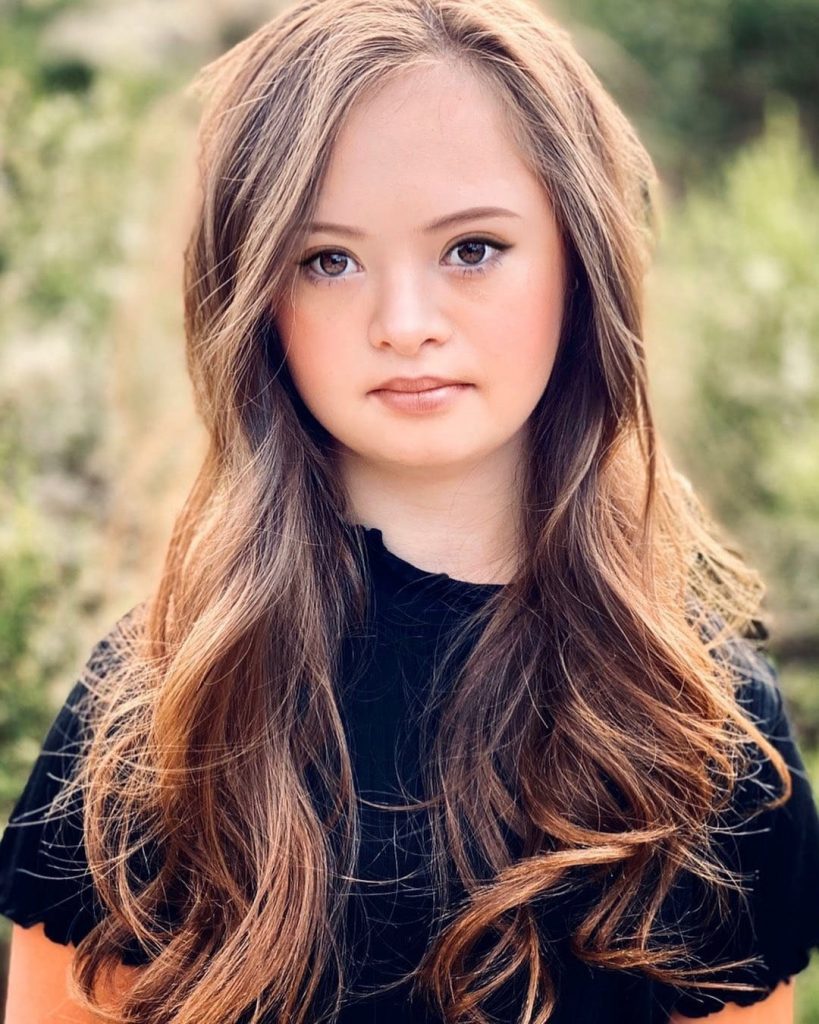 In addition, the girl moonlights as a model in various projects. 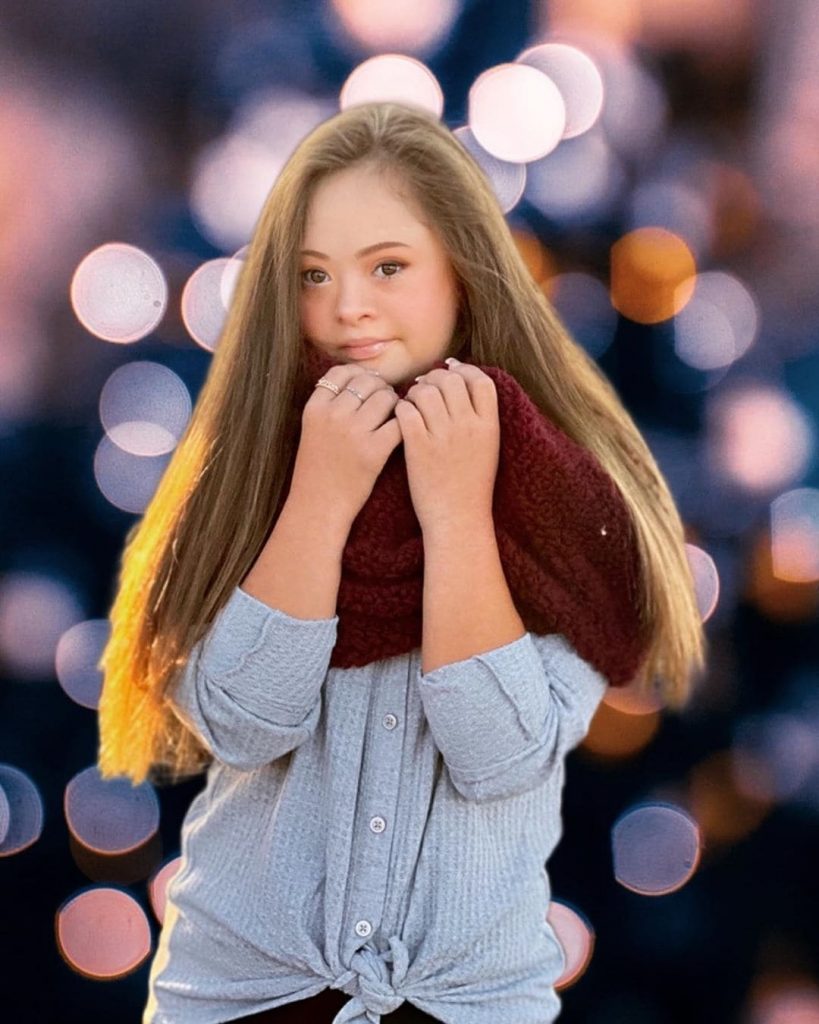 Kennedy signed a contract with different famous agencies, travels to screenings in New York and Los Angeles, and participates in shows. She also starred in commercials for the US Census and appeared on This Is Us.

Kennedy excelled not only in her career but also in her personal life. 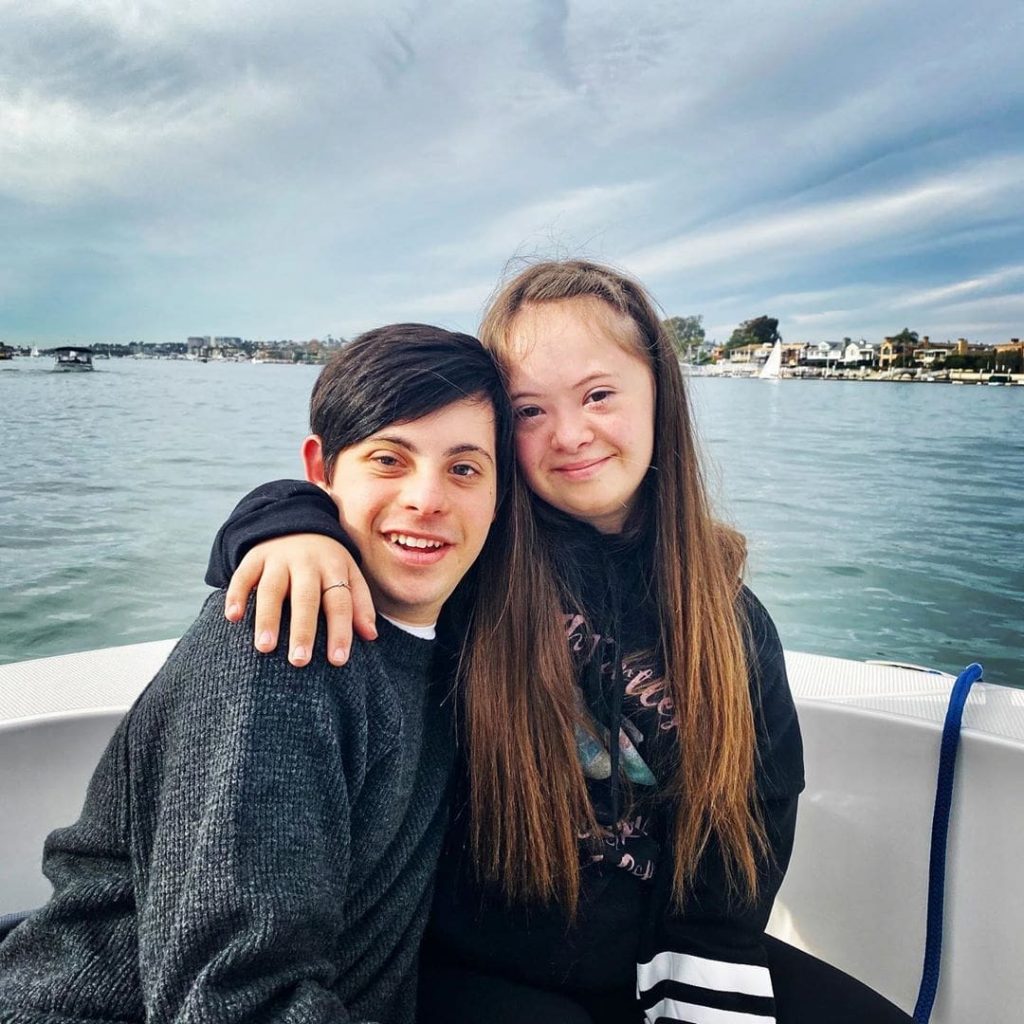 Kennedy has a boyfriend named Matthew, whom she met at one of her auditions. As Rene said, the guy approached the girl and said:
It seems my phone is broken — your number is not here. 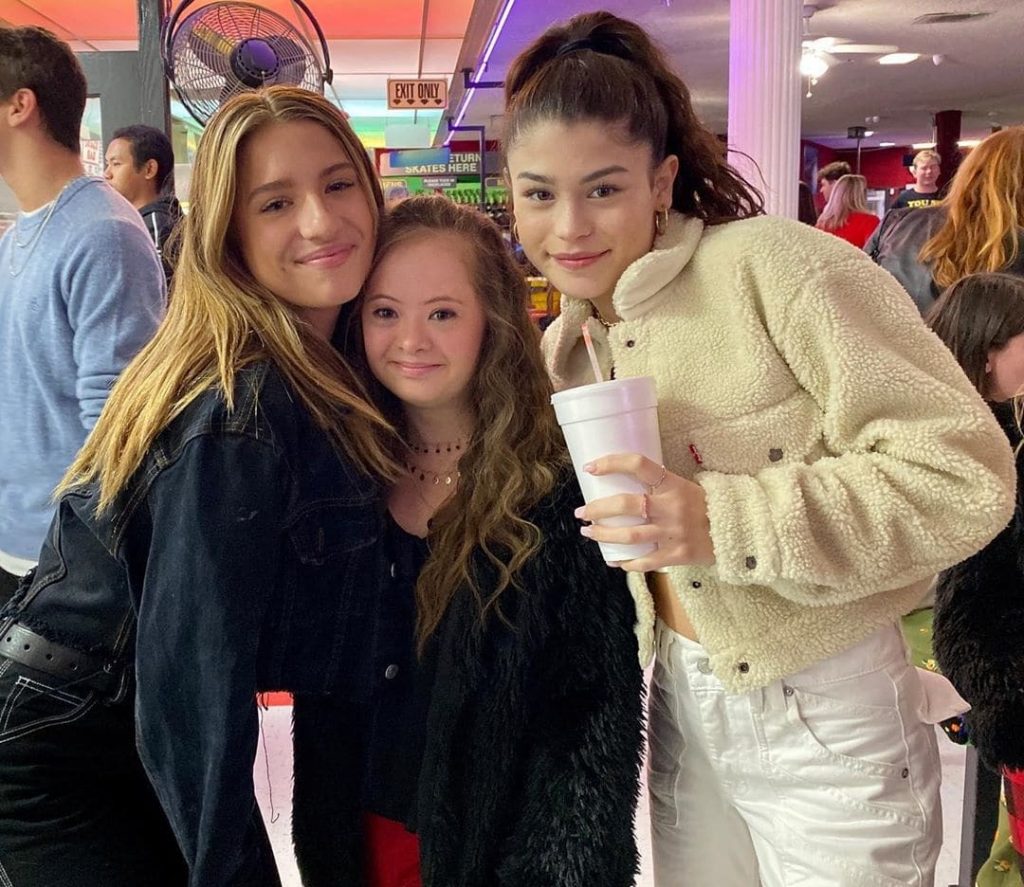 According to Rene, Kennedy is an ordinary teenager with the same interests as everyone else.
She is a typical teenager. He loves texting friends, hanging out at the mall, making videos for Tik Tok, and talking about boys.

Kennedy often visits different schools to teach students about people with Down syndrome. 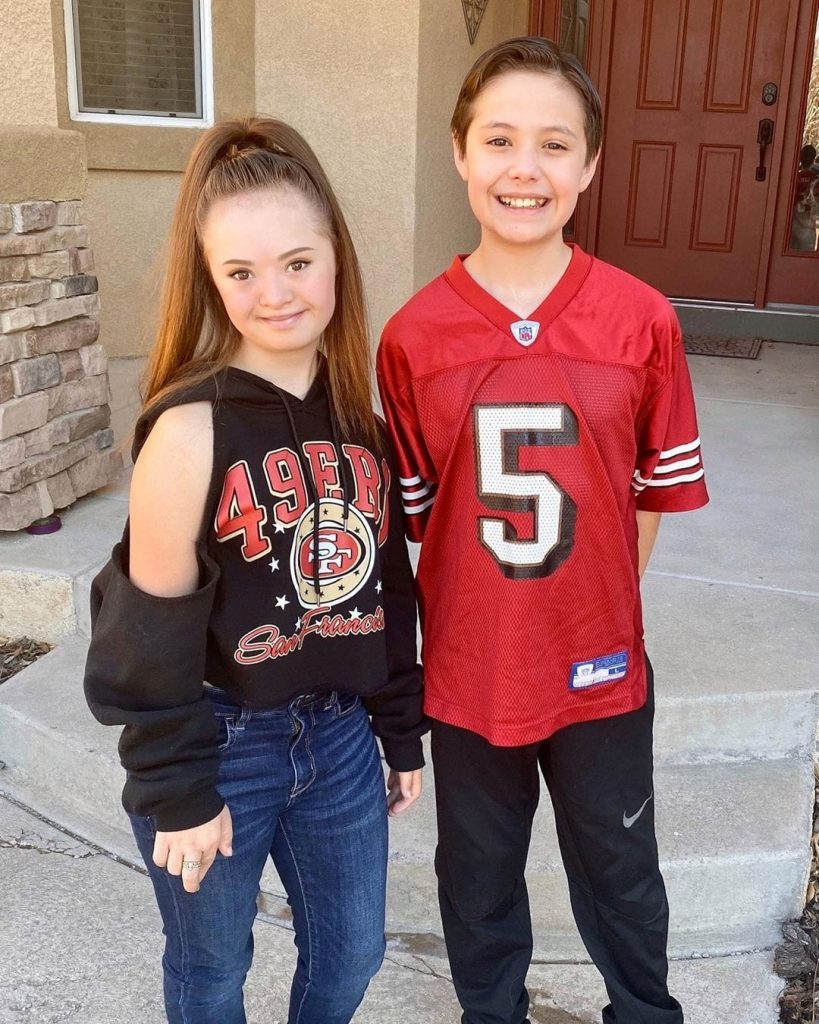 Rene said that now people have become more aware of Down syndrome because only 15 years ago she was offered to give up her daughter:
The fact that she is allowed to come and talk about this shows how much progress has been made in this regard in recent years. 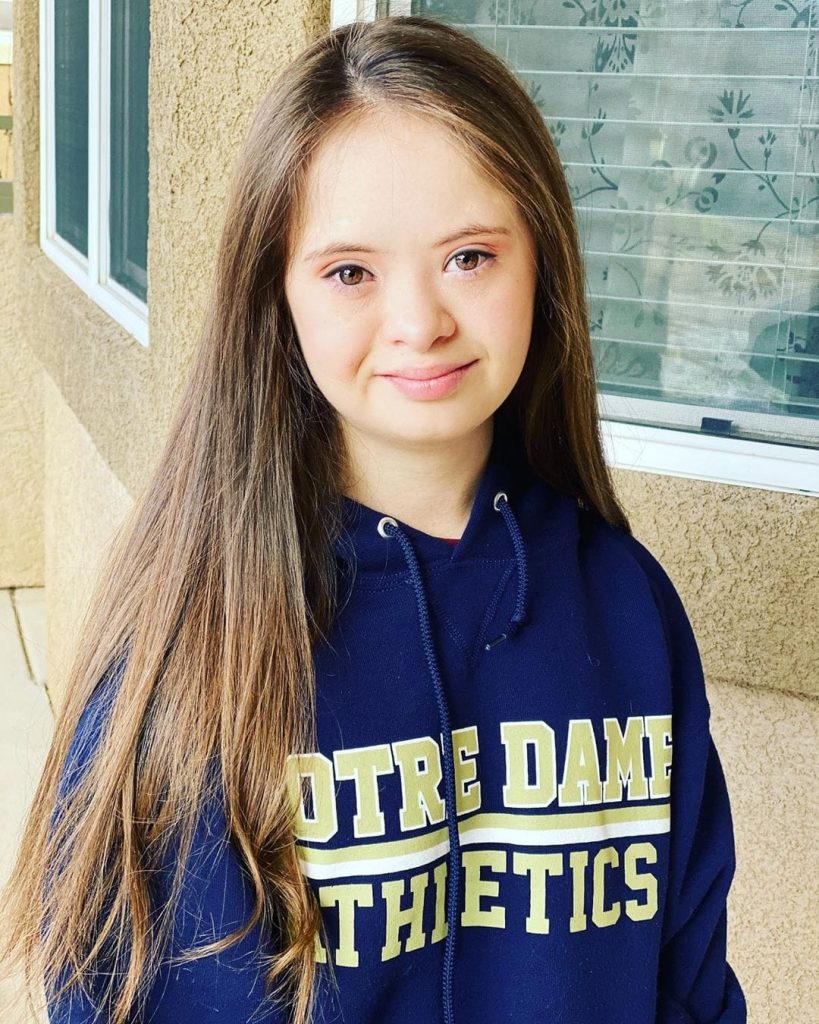 Kennedy brought so much joy and laughter into our lives. She grew into a beautiful and cheerful girl — the whole world is at her feet.
The mother hopes that her daughter will continue to achieve success in life — and we wish Kennedy the same!