The most adorable friendship ever

Animals surprise us in different ways. They often create an incredible relationship manifesting that love and devotion really exist.

Our heroes, a sweet pigeon Herman and a cute dog Lundy, are such a wonderful duo who formed a beautiful friendship and became close to each other. 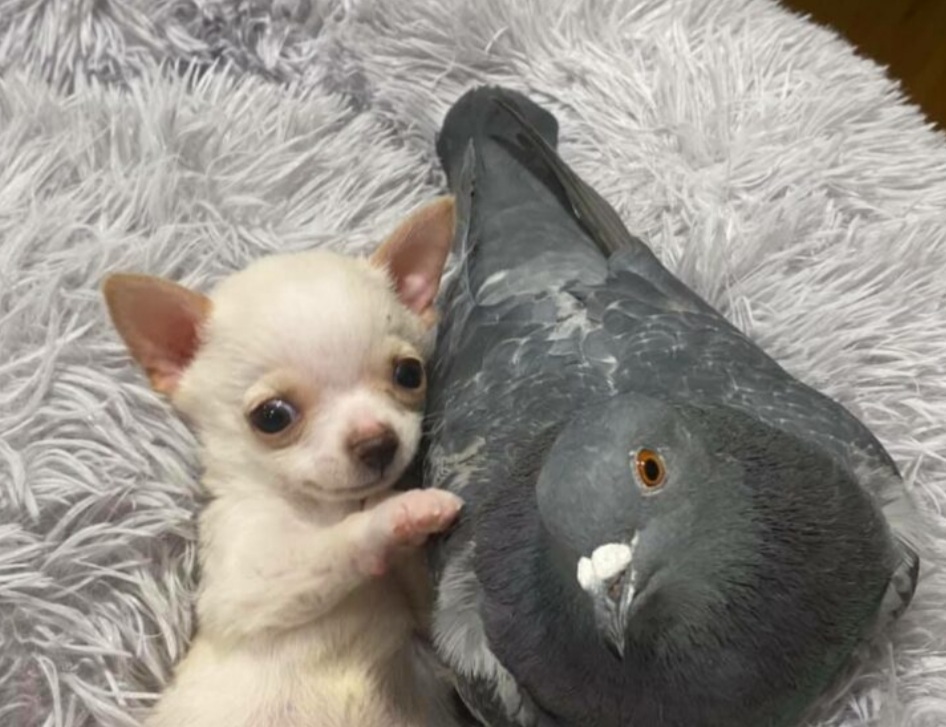 The sweet pigeon was discovered in a car park struggling for his life. He was taken to the Mia foundation, a rehabilitation center for animals with defects. It turned out that the helpless bird couldn’t fly or move. 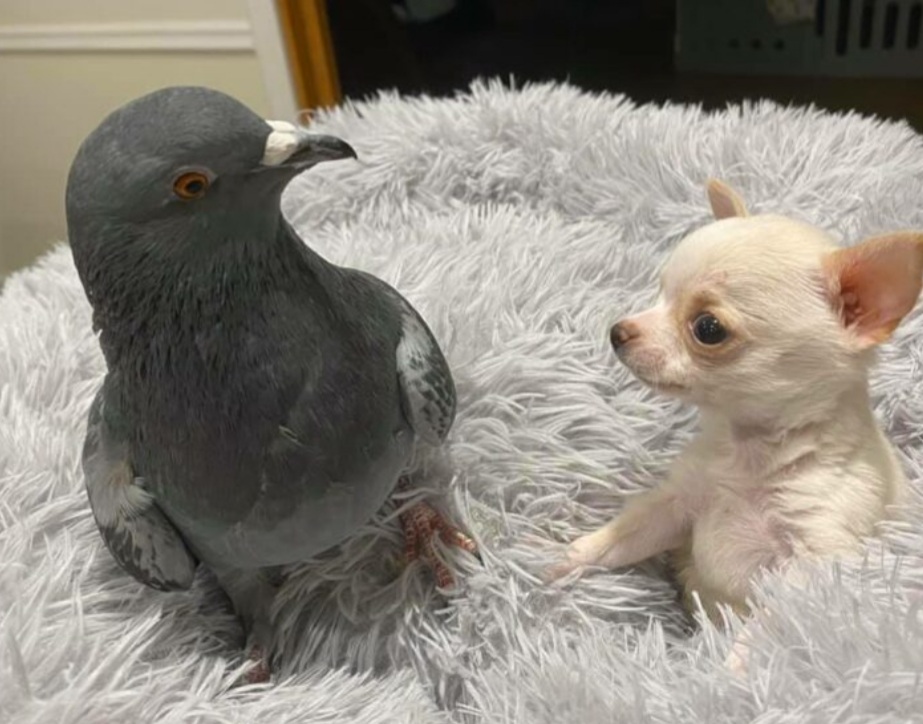 The lovely little chihuahua Lundy also had a tragic past. He was rejected by his owner because of his disablity as he couldn’t walk. And he appeared in the same center where the miserable Herman was. 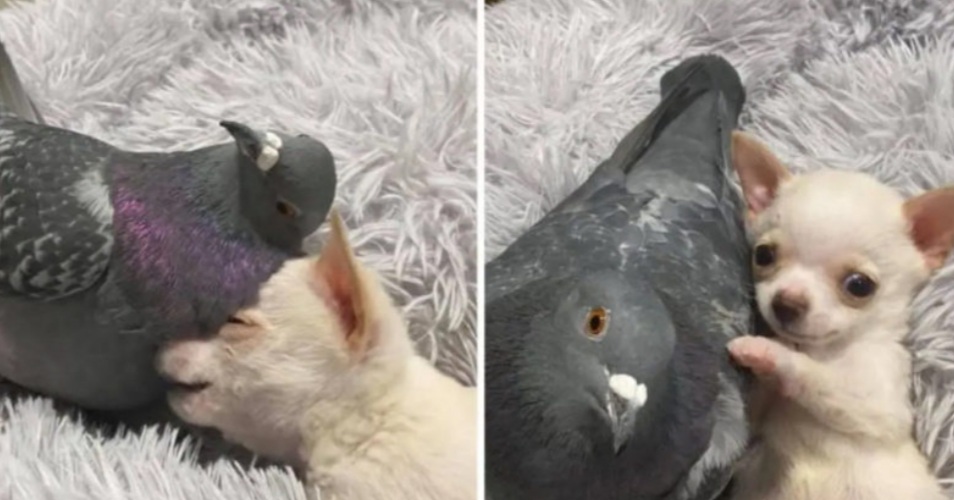 And maybe it as their sorrowful fate that has bonded them with a strong connection. The staff decided to put Herman in the dog’s bed worrying about their reactions. But they hoped it would be great for the two to socialise with each other. 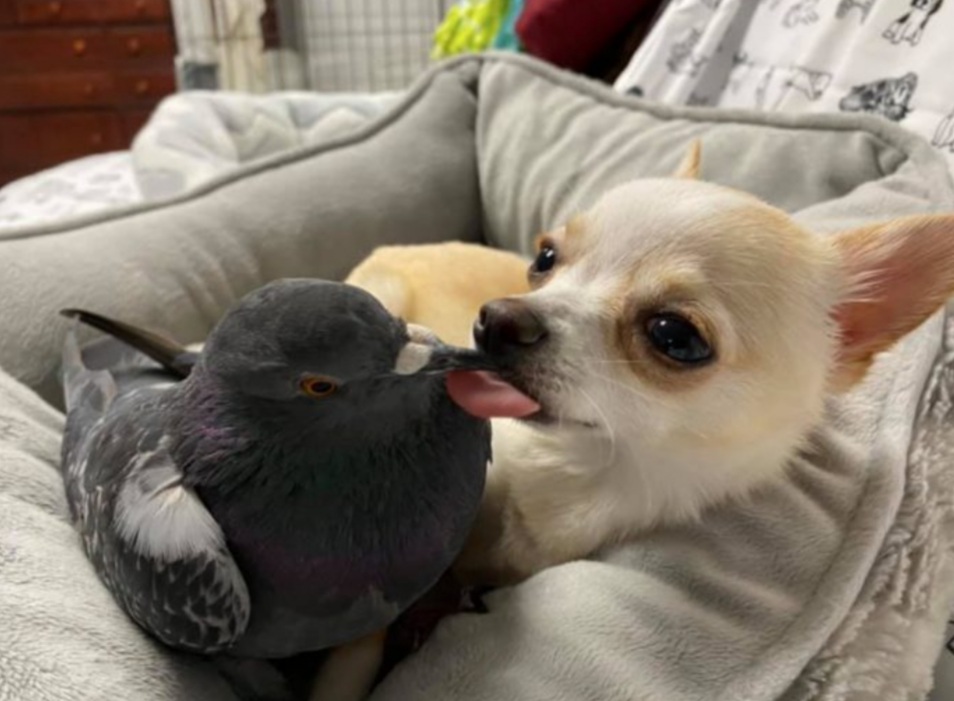 And what a shock! The two adorable creatures became best friends from the very begining. They found comfort and warmth being together and didn’t want to be separated. Their friendship was so lovable and worthwile.